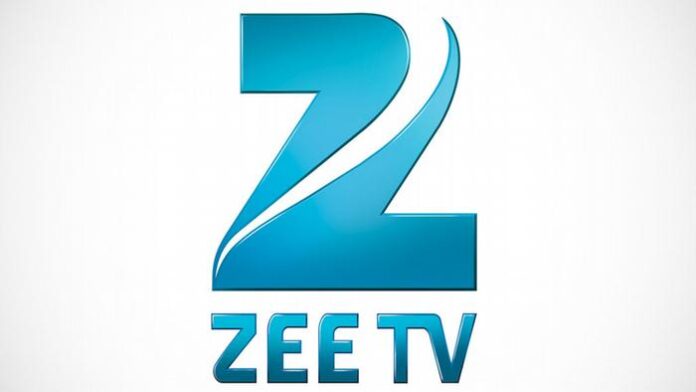 On the 28th of July, Zee TV, a Hindi-based entertainment channel announced a new channel in the Amharic language, a language majorly spoken in the North-East African region.

Zee TV’s content focuses on Bollywood Entertainment, which includesTV series, movies, and music. This move came in spite of the coronavirus global lockdown which has crippled businesses across the world.

The channel, named Zee Alem, is targeted at the Ethiopian market. This brings the tally of channels owned by the network to 8.

This move also makes Zee TV the first channel in Ethiopia to broadcast soap operas, otherwise known as telenovelas; its broadcast has already been hailed as a timely innovation among locals, as it occurs in a time when the country’s economy is growing.

The channel is available on the DSTV platform which is owned by Multichoice, the satellite broadcast organization based in South Africa.

In an interview with the CEO of Zee Africa, Harish Goyal said the launch was not an easy one. He added: “We had to overcome the mental block of the lockdown, but we decided that we had to turn the challenge of the Covid-19 pandemic into an opportunity, especially since the decision to launch Zee Alem was taken in 2019 already.”

He further explained, “Exploring the opportunities, we found that the artists required (for dubbing into Amharic) were more easily available during the lockdown. We also found an East African country which had not been so seriously affected by the pandemic and where there was only a night curfew where we could do the work”.

This innovation was also put in place to provide the locals with more jobs, and also support 100 families during the process. The broadcasting channel also announced plans to launch another channel before the year runs out.

Zee became known in South Africa in 1996 when they arrived with their original Hindi Channel, Zee TV, which has now expanded to several other African countries.