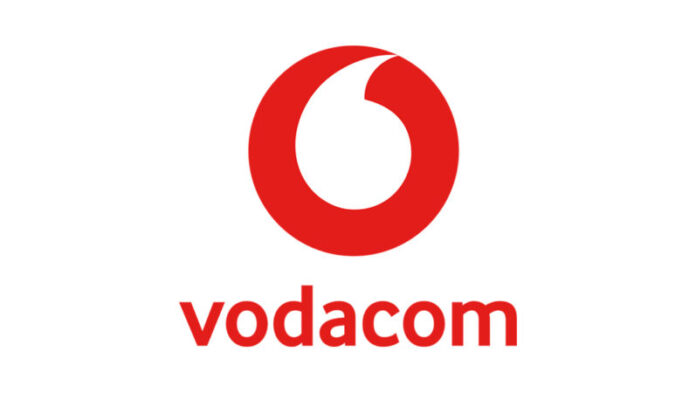 This coverage is part of an agreement between Vodafone Group and AST SpaceMobile, which is building the world’s first global broadband cellular network in space to operate directly with standard, unmodified mobile devices. To execute this, partners will use twenty satellites to offer low-latency mobile connectivity for about 1.6 billion people in 49 countries of the world’s equatorial regions.

Speaking on the development, Vodacom mentioned that “the initial service will target an area north and south of the equator, including rural and remote areas of a number of markets where Vodafone will integrate the technology into the services provided by its Vodacom, Safaricom and Vodafone brands”.

AST SpaceMobile added that “subject to regulatory approval in each market, these will include DRC, Ghana, Mozambique, Kenya, and Tanzania”.

Vodacom Group CEO, Shameel Joosub said that providing affordable mobile coverage requires a blend of technologies and infrastructure – including traditional masts and small cells, balloons, and satellites at the edge of space.

“While we have been adding deep rural network sites to connect remote communities without any coverage, the lack of power in some areas creates insurmountable obstacles,” Joosub said.

“AST SpaceMobile will ensure that remote communities in many sub-Saharan African countries can have access to the latest digital services,” he added.

In order to support the phase one commercial launch of its network, AST SpaceMobile has secured up to USD462 million in gross proceeds in additional financing.