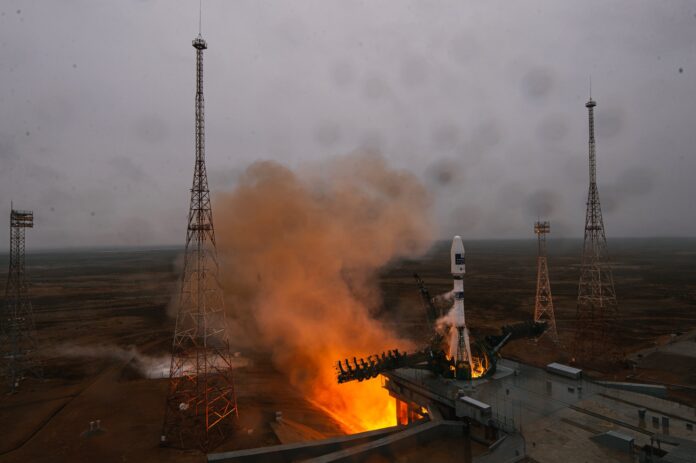 Tunisia’s first satellite, Challenge ONE has been successfully launched onboard Soyuz-2 rocket in the earlier hours of today from Baikonur Cosmodrome in Kazakhstan.

Challenge ONE was announced in 2019 by Tunisian aerospace and telecommunications company, TELNET after it entered an agreement with the Russian operator of commercial launches of Soyuz-2 rockets, GK Launch Services. According to the agreement, Challenge ONE is going to be a precursor for a constellation of 30 satellites to be launched by 2023. Part of the agreement also involved SPUTNIX, a Russian private company, manufacturing high-tech microsatellite components and technologies. SPUTNIX’s involvement was to facilitate the development of the satellites and the establishment of R & D services for satellite components.

Challenge ONE is a research and innovation project that offers a new approach to information technology and its practical application. The results of Challenge ONE by Telnet will be used to create a constellation of 30 satellites.

Also launched alongside it is the SIMBA (System for Improving Monitoring of the Behavior of Wild Animals) satellite.

The SIMBA satellite project team include students from the Sapienza University of Rome, University of Tel Aviv (Israel) and University of Nairobi (Kenya). SIMBA will track the behaviour of animals of Kenya National Park in their natural habitat. For this purpose, special sensors are to be placed on certain animals of various species and sizes (from birds to large mammals), and the CubeSat will relay information about their migration.

Challenge ONE is Africa’s first satellite of 2021, bringing the total number of African satellites to 43. Only one satellite was launched by the continent in 2020, while eight were launched in 2019.