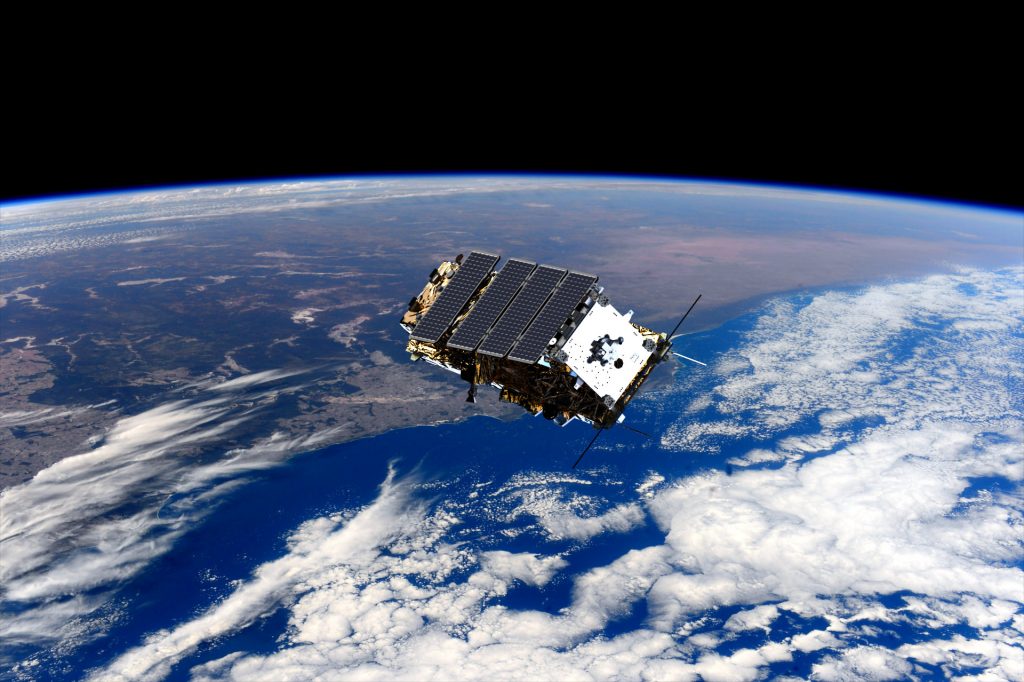 Space technology has for the longest time been considered complicated and only accessible to a few individuals and more so countable countries in the world. This has in so many ways made accessibility to satellite information very expensive to countries whose access, depends on other nations with capabilities in those ends, for satellite information. Due to this kind of  monopoly, there has been incidents of privacy invasion, where some countries use acquired satellite information against other countries. Reasons mostly driven by political motivation and pure malice.

However that has significantly changed in the last decade. There has been calls for international cooperation in space exploration in most continents.This has not only placed great responsibility in countries but also triggered the need to allocate resources towards achieving the goal of having a functional space agency in those countries.

In addition, there has been a constant rise in startup companies venturing in the Geospatial and Space Technology  space. Most of them have dared to compete with already existing National space agencies, making it even cheaper today to acquire satellite information. This will continue being the case and we shall see even a further drop in the cost of satellite information acquisition as long as technologies such as machine Learning and Artificial intelligence keep advancing rapidly.

It is therefore fundamentally clear that  space technology is becoming accessible to everyone (Countries ) and therefore the need for collaboration rather than having a race for space should be the intention. This is especially true for African countries on moving forward with the Agenda in fully Utilizing space technologies in the continent.

With the African continental free trade agreement(ACFTA) launched in may this year, we are hoping that the key collaborative areas shall be in the space technology domain. This is the case, because the African continent is predicted to have the largest population of young people by the year 2050. This would largely impact  food security and employment. Space technology plays a major role on informing countries on impending change on climate and hence fundamentally adjusting to the different types of farming methods that fit that particular weather condition as well as the crops to plant. This would prevent any incidences where there is no food security in a country due to lack of actionable information.

This would mostly be achieved through the satellite imagery and soil moisture mapping space technologies.

We are living in exciting times of rapid change in technology but at the same time due to Globalization, there has been a tendency with some countries enforcing protectionism of what they deem to be theirs. However, we have witnessed time and again on how technology has broken down barriers across nations and this is what we are likely to see in Space technology which is currently still largely held in silos.The rapid change in technology is what would contribute to that being a success in the African continent.