If you peruse through Astronomy books, you may be forgiven to believe that all ancient astronomers were exclusively Greek. This bias is not the hapless authors’ fault, it is a failure of history. The Greeks were systematic in recording the thoughts of their most intelligent people, from Eratosthenes, Aristotle, Plato, Socrates, through to Hypatia. Apart from the ancient Indians and the culture-plagiarizing Romans, few other societies recorded their most important thoughts. They instead passed them in oral stories from generation to generation. Now, because the Greeks were extraordinary thinkers and writers, history tends to crowd out the sky stories of the Pretani, the Aztecs, and the peoples of Maralal. Yuval Noah Harari says there is no justice in history. I will today try to restore justice to the proud peoples of Maralal by telling their sky stories.

The Samburu are Plain Nilotes. They’re closely related to the world famous Maasai, who live astride the Kenya-Tanzania border. Like the Maasai, they are nomads. You would expect that they would use the stars to find their bearing while moving around the country. However the sky didn’t help them navigate space as much as it helped them navigate time. Gravity and the conservation of angular momentum ensure that we have an accurate timepiece in our sky: the sun tends not to be late for its shift!

The peoples of Maralal noticed these unchanging patterns in the night sky and alligned their cultural activities accordingly. For example, from the fourth, sixth and eighth day after the moon was sighted, the people would have initiation and marriage ceremonies. This was considered a period of great fertility.

They call the moon “Lapa”. They seem to have great affinity to the moon. When we inquired further, we found out that the Samburu consider the moon the father of the community’s children. In fact, when there is a lunar eclipse, the women and children stay awake. Lapa the father is asleep, so the children stay awake until the father wakes: until the eclipse is over. The orientation of the moon is also important to the Samburu. The direction the bend of the crescent moon pointed was regarded as a probable source of pasture and water.

Occasionally, the clockwork of the sky throws interesting things at us. In 1973, there was solar eclipse in the region. The Samburu consider people born in this period fierce and dangerous. Most of the Samburu born in this period are warriors. Also, a star appearing on the horizon was considered a bad omen. The Romans had a similar story they called such a star (probably a shooting star) a “bad star”. In Latin, this was known as a dis aster. Hence the modern word: disaster.

Like all humans, the Samburu had a deep-seated psychological need to look for patterns in the sky. We can’t help ourselves: it is what a modern astronomer does when confronted with impossibly large data sets: she looks for patterns in the noise: signals. It is what string theorists are doing after coming across the numerous possible universes allowed in string theory: they try search for patterns.

The Samburu have woven the patterns of the sky into the fabric of their culture, as we all have.

The Author would like to thank Development of Africa with Radioastronomy for facilitating this ethnoastronomy research.
The Author acknowledges Mr. Lengoiboni David for giving the information that fed into this article.
The Author recognises Bonface Osoro and the K-Astro group, who prepared the report on which this article is based. 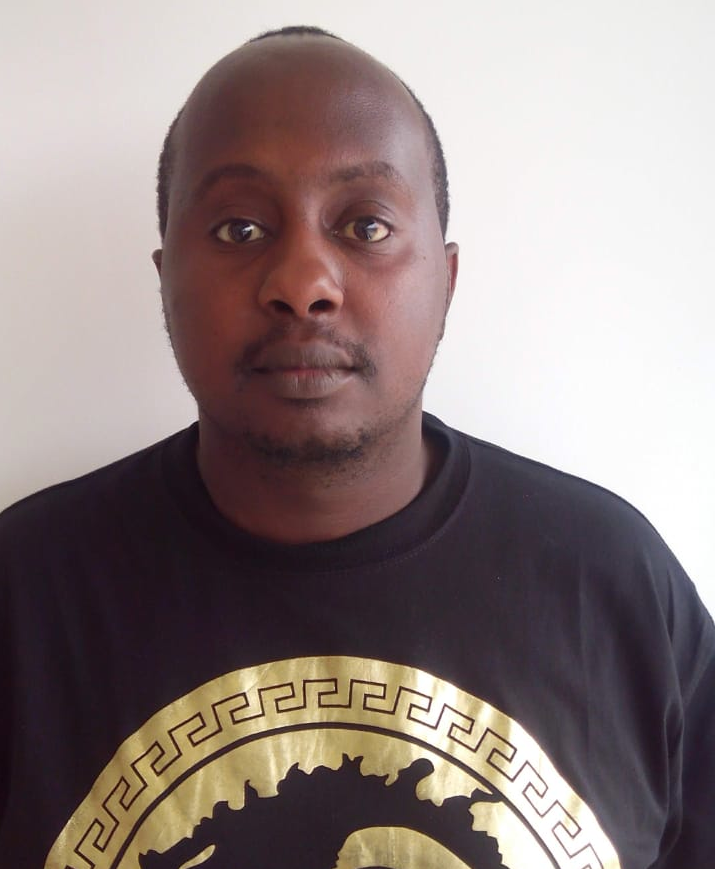 Astronomy in Africa: The Past, The Present and The Future

Kenya could be the heart of moon colonization — here’s why