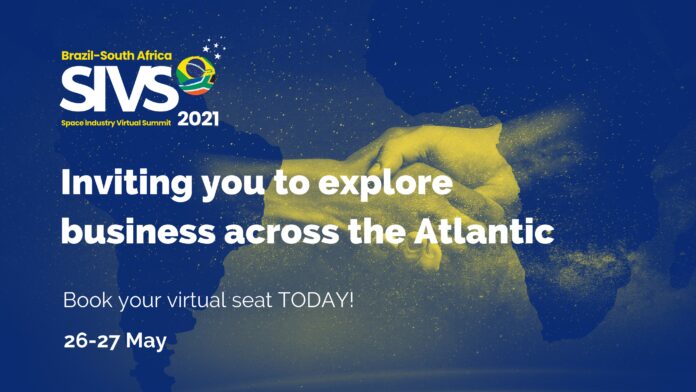 The 2021 Space Industry Virtual Summit (SIVS) was hosted by ZASPACE in collaboration with the Brazilian Space Cluster and the Embassy of Brazil in Pretoria. The virtual event included keynote addresses by Valanathan Munsami, CEO of the South African Space Association (SANSA), and Carlos Moura, President of the Brazilian Space Agency (AEB).

In Valanathan Munsami’s keynote address, he emphasised that any programme, such as a space programme, needed a whole ecosystem to function correctly. He also noted that universities and institutions were integral members of the space industry. 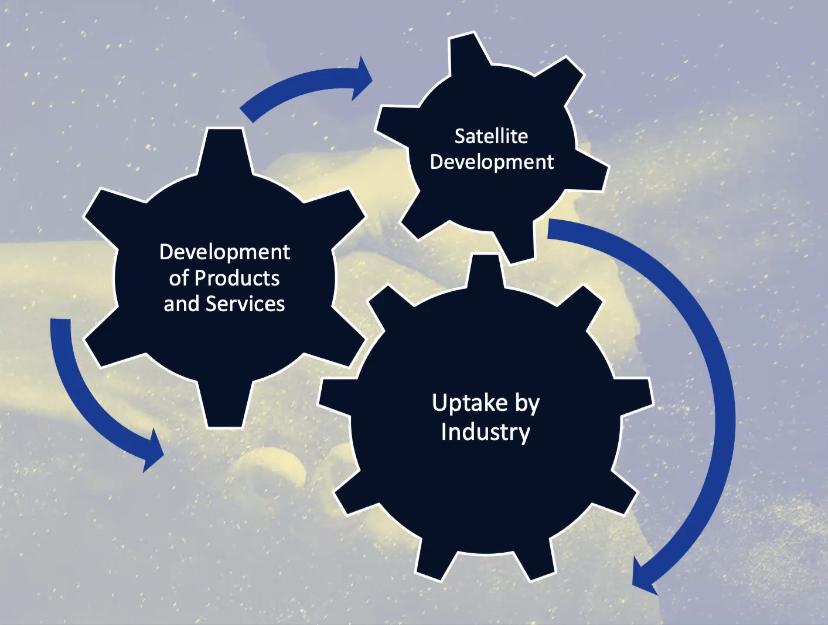 Carlos Moura gave the Second Keynote Address. In his address, he emphasised a necessary interaction and partnership between the space industry and non-space actors to develop the space ecosystem. Additionally, he expressed an intention to build additional capacity into the downstream sectors.

Carlos Moura also noted instances of partnership and collaboration between the AEB and SANSA. They included :

The Head of the Brazillian Space Agency concluded with a quote from Nelson Mandela; “A winner is a dreamer who never gives up.”

Immediately succeeding the keynote addresses were two discussions by Ali El Hage Filho of Brazil and Davis Cook of South Africa. They individually discussed “Doing Business” in their respective countries.

Ali commented on the competitive space industry in Brazil and how it was regulated by a robust framework which sought perfection. He added that the AEB was not one to discriminate between foreign and local investors.

Davis Cook noted the similar challenges and issues the South African agency shared with the Brazillian agency. Further, he noted South Africa’s economically diverse habitat and deep capital market. These, he said, resulted in a very competitive market as well as a significant flow of and access to capital.
Davis also remarked on Africa’s exciting potential for growth due to a relatively low annual space budget. Consequent upon this low budget was the capacity for exponential growth. 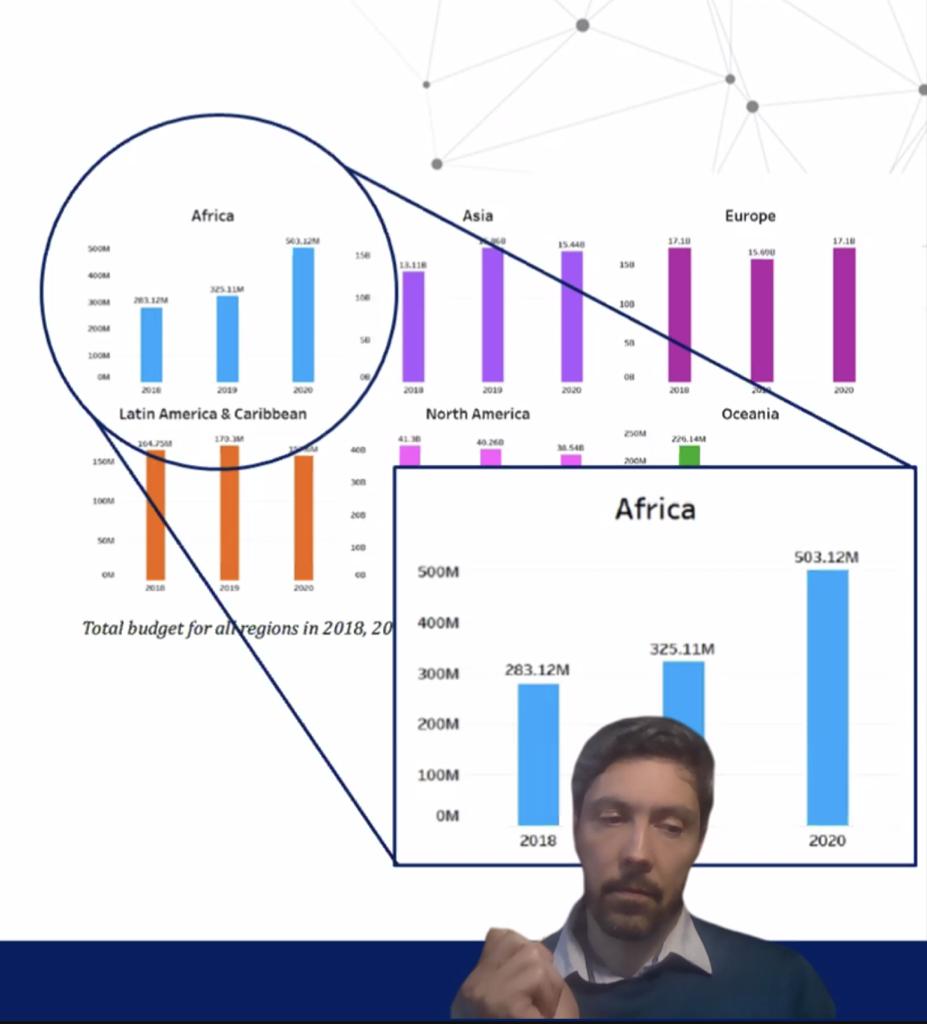 Davis’ sentiments have been affirmed by Africa’s higher government investment in the space sector in the past few years, relative to any other region. Davis Cook concluded with the agency’s intention to be a nexus for foreign and international cooperation.

She also highlighted the rapid commercialisation of space and its reasons – Innovation & miniaturisation, and rideshare & reusability. The rapid commercialisation set the tone for the new space landscape. The NewSpace landscape features a rapid increase in the number of satellites launched annually (an era of constellations); an unprecedented increase in investment in commercial space ventures, and a significant uptake in acquisitions and mergers to get to the satellite market quicker. Leehandi De Witt also mentioned the new smallsat philosophy – “Faster, Better, Cheaper, but with emphasis on Quality processes.

The second day consisted of various B2B networking tables and sessions to further explore and drive collaboration for the entire value chain of South African and Brazilian space businesses.
The summit was a success with over 400 registrations from 24 countries, according to the organisers. The Space Industry Virtual Summit marked an exciting first step towards a long and prosperous relationship between Brazilian and South African space industries.