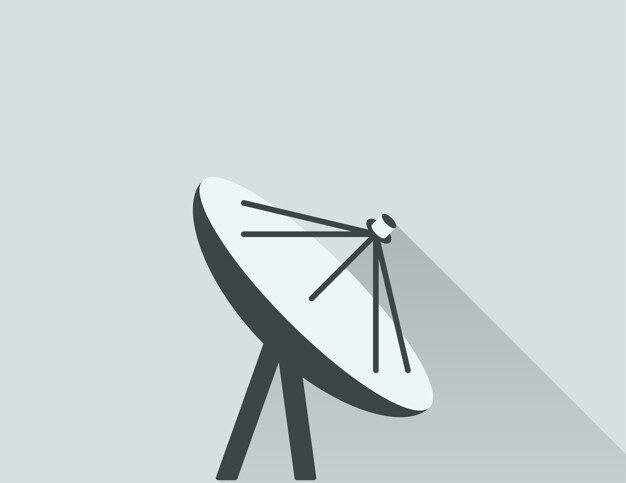 TelOne Zimbabwe has signed a multi-year agreement with Eutelsat to bring high-quality satellite broadband to the Southern African country. TelOne is a state-owned telecommunications company.

The master service agreement will use the service of Eutelsat’s satellite broadband division, Konnect Africa, to bring connectivity to households and businesses located in remote and rural locations starting from March 2021.

Eutelsat Konnect, according to the statement, is a new-generation High Throughput Satellite (HTS) that provides almost a complete coverage of Europe and sub-Saharan Africa with 75-gigabit per second (Gbps) of Ka-band across a network of 65 spot beams.

Founded in 1977, Eutelsat Communications is a leading European satellite operator servicing the continents of Africa (including the Middle East), North and South America, and Europe. Last year, Eutelsat launched an Africa-focused communications satellite on January 16.

“By securing this premium capacity and service, we will be able to pursue our mission of offering fast, reliable broadband services at an affordable price to homes, businesses, educational institutions and government departments all over Zimbabwe”, Chipo Mtasa, Managing Director of TelOne, said.

She added that TelOne remains passionate about providing long-lasting and meaningful connections through its services in line with the vision for a digitally-enabled society by 2023. “This will now become a reality for our customers in even the remotest regions”, Mtasa added.

According to the World Bank, broadband penetration in Africa stood at 25% in 2018, despite crossing the 400 million mark and becoming twenty-times more than the 2010 levels. Similarly, as of 2019, Zimbabwe internet users pay the highest price for mobile internet in Africa and the world at $75.20 for 1 gigabyte (GB) of data.

“We are delighted to begin this partnership with TelOne (Pvt) Limited to bring Ka-band connectivity to businesses and consumers in Zimbabwe”, Guido Merien-van Sprundel, Sales Director of Eutelsat in Southern Africa, said.

“This agreement, which extends our service to yet another African nation, reflects the significant demand on the African continent for reliable internet services and we look forward to supporting TelOne (Pvt) Limited for many years to come”, he added.