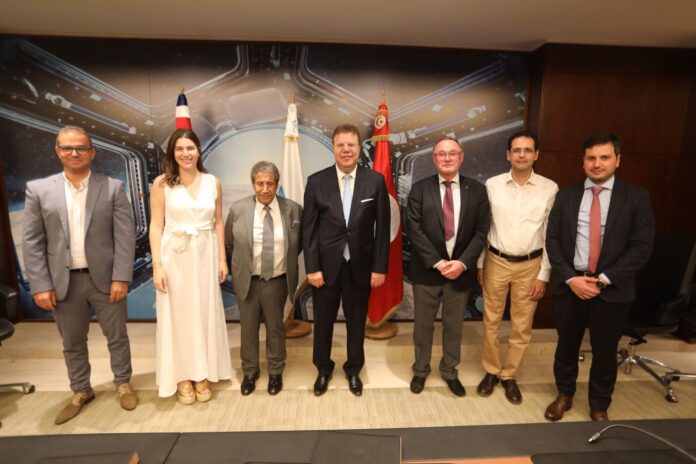 The French businessmen, Yazid Sabeg, Head of CS Group, and Daniel Verwaerde, CEO of Teratec and former general administrator of the French Atomic Energy and Alternative Energies Commission (CEA), paid a visit to Telnet Holding in Tunis, as part of the preparations for the Francophonie Summit.

Furthermore, all parties reached an agreement for the creation of a major investment project in Tunisia in the coming months that will generate hundreds of jobs for Tunisian engineers. During the meeting, they agreed to organise joint actions at the Francophonie Summit, which will be held in Tunisia in November 2022 to support investment in modern technologies.