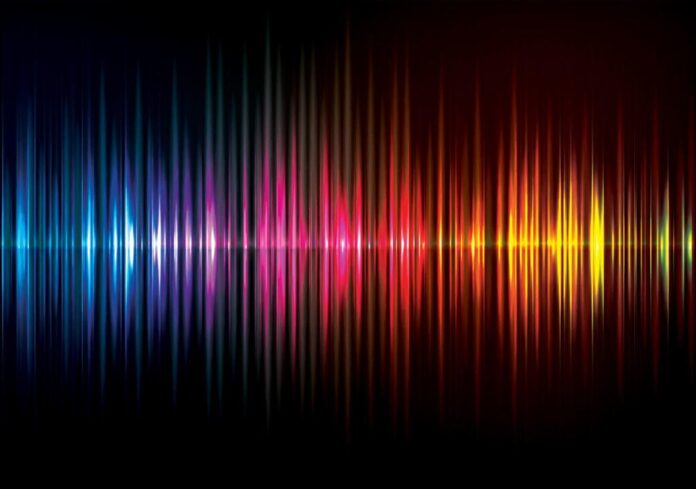 South Africa’s ICASA (The Independent Communications Authority) has announced a suspension on new spectrum assignment in the 3.6-3.8GHz band, stopping the new acquisition of spectrum licenses in the band. According to the Authority, the spectrum freeze order was necessary because the 5G operations were creating harmful interference with satellite transmissions that operate within the same band.

In the country, Rain and Telkom both have licenses covering the 3.6 GHz – 4.2GHz band and revealed that while they were aware of ICASA’s move, it will have little to no impact on their current operational plans.

Currently, Telkom does not operate in the band. However, company officials revealed that Telkom had previously made recommendations to ICASA to ensure that the necessary frequency coordination procedures are in place to avoid interference between Fixed Wireless Access (FWA) and satellite systems in this band. According to a South African media outlet, the operator said it could support the principle behind the moratorium. Still, it is concerned that it may affect mobile network PTP links and that there was no public consultation before the moratorium was issued.

On the other hand, Rain contended that it is the Authority’s liberty to place a moratorium on further licensing in the band if they are concerned about interference. However, the company stated that it would continue to address band resolve interference complaints to the regulator’s satisfaction citing that it is in South Africa’s interest that 5G spectrum assets are utilized to their full potential.