Home #NewSpaceAfrica South Africa’s Hypernova is building a class of Propulsion systems for small...
Share
Facebook
Twitter
Linkedin
WhatsApp
Telegram
Hypernova is a space technologies engineering startup based in South Africa. The company’s first product line consists of propulsion systems for micro- and nanosatellite use. In the long term, the company will provide systems that enable in-space infrastructure services including deep space exploration and gathering of space resources.

In a recent interview with Space in Africa, Jonathan Lun, Co-Founder and CEO at Hypernova discussed the startup’s journey, and how the company is contributing to the Space Industry.

Hypernova is building an innovative, commercial-off-the-shelf family of space propulsion system products that enable satellites to move around in space, avoid collisions and stay longer in orbit. In a nutshell, please explain what this means?

At the moment we are seeing tremendous growth in the number of satellites being launched into space, especially by the commercial space industry for a range of applications, e.g. communications, IoT and remote sensing. At the same time, these satellites are getting smaller and more capable in the same way our phones are smaller & more powerful than desktop computers were 10 years ago. A lot of innovation has happened to shrink satellite subsystems like the on-board computers, imagers and power systems. One of the subsystems that is still a challenge to miniaturize is the propulsion system, which essentially enables a satellite to manoeuvre around in space. By producing jets of low-level thrust, or force, a satellite can change its trajectory to avoid colliding with another satellite or piece of space debris or maintain its orbit over its mission life by counteracting atmospheric drag. The real question is, can we build and provide propulsion systems that are small, affordable and flexible enough for satellite builders to use? As Hypernova, we believe we have a solution for satellite builders today and in the future going forward.

Your technology uses metals as fuel. Could you please expound on this?

Our core technology allows us to leverage any solid metal as fuel. The benefits of this approach is that solid metals are a lot cheaper and more accessible compared to other fuels which are very expensive, toxic and/or rare. Also, by using metals, we can align ourselves to tap into the potential sources of fuel that are not just available on earth but also in space. There is an ever-increasing interest by the public and private parties on the use of resources in space. Hypernova recognizes this and we are from the beginning aligning ourselves to that vision.

During the company’s R&D Stage, there was a relatively good local investor interest. What milestones have you achieved with the investment raised?

We are using these funds to support our product development stage. There aren’t a lot of space companies founded in Africa, so I think it is very exciting for us that we were able to tap into people’s desire to make this happen and believe in our vision.

So far, we have built our own in-house high-vacuum test facility, which allows us to conduct product tests rapidly. We have also developed diagnostic equipment to measure the performance of our products.

How has the propulsion technology been received by the general market?

The need for propulsion is increasing, so the market is actively looking at various solutions out there. Even though there are several companies which have already produced and sold propulsion systems, I think the market is very open to what options and possibilities will suit their use case. We are continuing to engage and get feedback on what they want and what is important to them.

Who are your main clients or rather, which markets have shown the most interest in the technology?

The international market has shown the most interest. This is largely Europe and the United States. China and India are emerging as well.

Again, congratulations on making it to this year’s VC4A Investor Summit. A somewhat touchy question, how African is Hypernova?

Hypernova has some roots in Africa since I grew up and got educated in South Africa. Our office is located in the Western Cape province of South Africa where much of the country’s private space activity happens. However, Hypernova’s other co-founder, Zak Lefevre is Canadian and based in Toronto. I love that our team is diverse. We keep an international perspective because Space is International.

What funding round you are seeking to raise and what milestones do you hope to achieve with the capital raised?

We are currently at the Seed stage. Our number one goal is to complete the development of our first product and perform a first in-space flight before the end of 2021. One of the first things customers ask is, ‘Has it been flown in space?’ So we see flight heritage as a very important aspect of our business.

There have been increasing demands from licensing organizations to ensure satellites not generate or become space debris, and increasingly, have an active ability to de-orbit. Making sure our use of space is sustainable is vital for the industry and for humanity as a whole. Propulsion systems like Hypernova’s will enable that.

What is your main competitive advantage?

Our product is simple for customers to integrate and use. That is, the system does not require special storage conditions, complex or dangerous fueling procedures, or handling. Our goal is Plug and Play.

Going forward, how do you predict the adoption by African nations?

Adoption by nations is largely guided by government policies and Space agencies, which are emerging in recent years. There is the commercial side as well. I am seeing more and more commercial companies coming up in Africa. South Africa has the lead in the number of companies so far and in space activity as well. I have seen the EU & US embrace Public-Private Partnerships to get these sectors to working together. I think we should embrace the same. We need to foster attractive regulatory and economic environments for space activity to happen in Africa.

There is a lot of potentials, but a lot of work needs to be done to create a truly thriving “African” space economy.

There are predictions that given the current CAPEX on earth mining, Asteroid mining will be a trillion-dollar industry in the near future. How relevant is your technology to Industrial scale asteroid mining? And just how soon do we expect the growth of this industry to begin?

There are a lot of key technologies needed to make mining possible. One of the biggest challenges is how do we do industrial-scale space transport in a cost-effective and scalable manner. Our current propulsion solutions and technologies just cannot do it. If you look at the math, there is simply not enough fuel that you would have to bring from Earth to make that work. The only way is to actually use fuel sources already in space. This is where Hypernova’s core technology comes in. This is, of course, a long term vision. I think it requires the right timing to see not if, but when space mining becomes economically & politically attractive for people to pursue. When that happens, Hypernova will be ready to help make it possible. 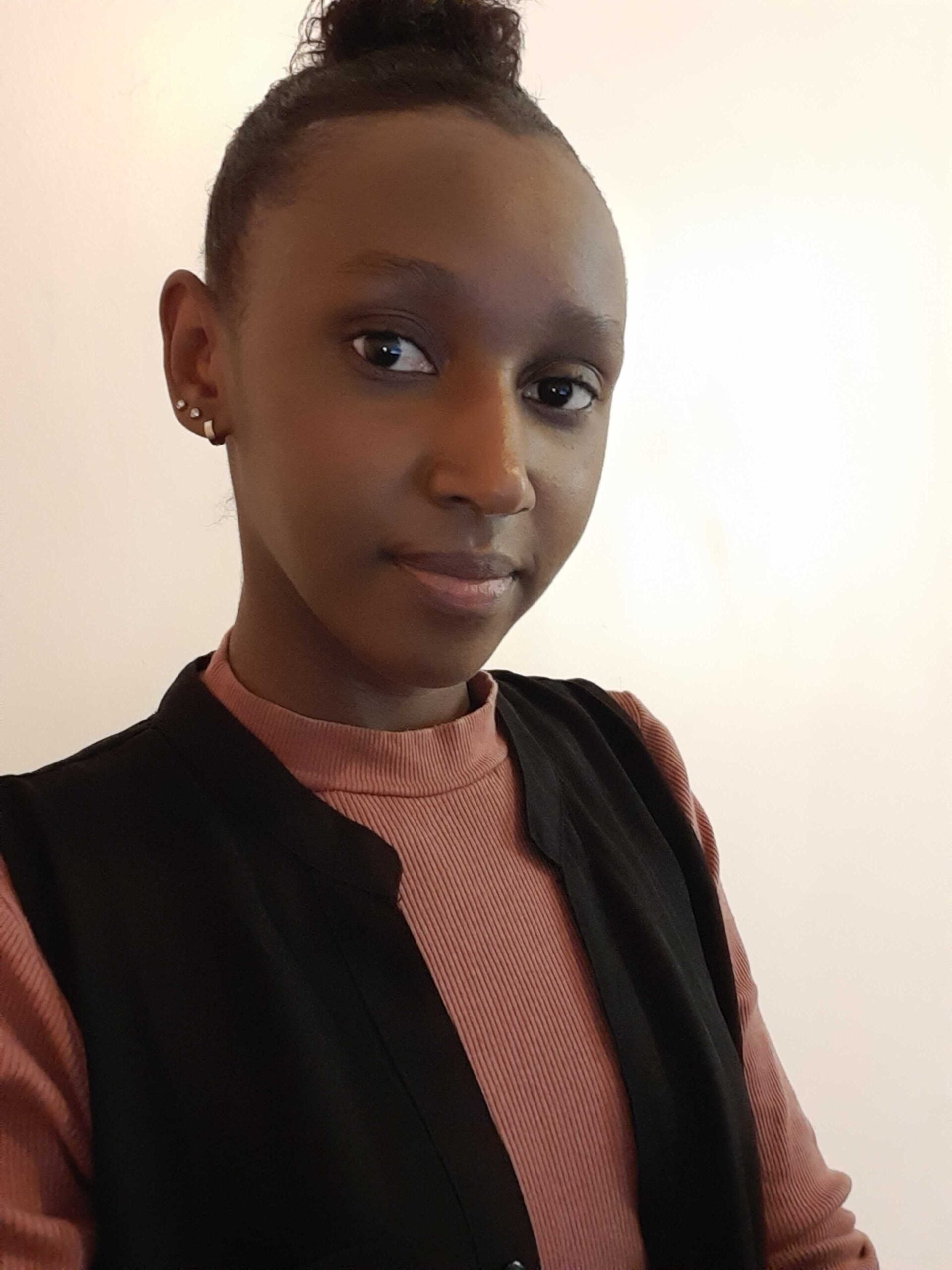 Simera Sense And Sen To Collaborate On Real-Time Video Streaming From...