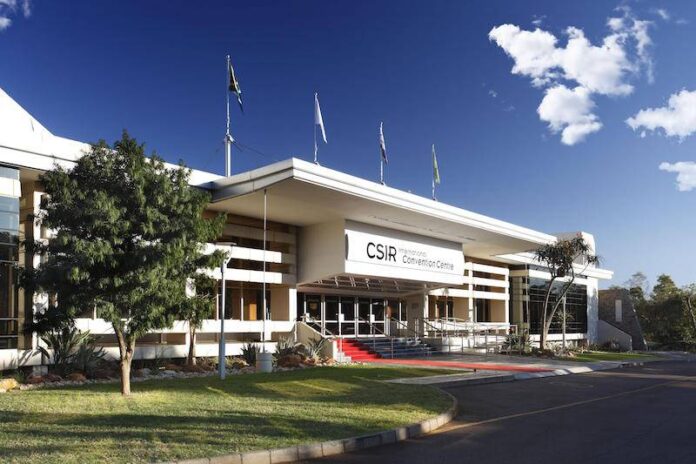 In 1945, an act of parliament created the Council for Scientific and Industrial Research (CSIR), in South Africa. Yesterday, the CSIR celebrated its 75th anniversary, and it is fundamental to examine one of its prime achievements, especially as regards space tech.

Over the years, CSIR has grown to become a renowned scientific and technology organisation that researches, develops, localises and diffuses technologies to accelerate socioeconomic prosperity, and it works with the public and private sectors. It has divisions focusing on chemicals, agriculture, mining, manufacturing and cyberspace, space tech, among others.

Asides this specific innovation, CSIR has also collaborated across different science and tech ology sectors to help integrate space data into sustainable solutions. In advancing telecommunication, CSIR’s online services, Worldnet Africa and CompuServe, have been sold to MIH Limited, to form MWEB, which marked the start of commercial Internet services in South Africa.

While speaking on the 75th anniversary, the Minister of Higher Education, Science and Technology, Blade Nzimande said, “Over the years, I have been observing, with great pride, the work that the organisation does; work that has made a huge contribution to our country. We are proud of what the CSIR has achieved in the past 75 years through science, technology, engineering and innovation.

“We also pay tribute to the leadership; the scientists and all the support staff, who over the years, particularly since the new dispensation into our democracy, have passionately, and are continuing to contribute to the transformation of the organisation,” he said.

“The CSIR has been committed to pushing boundaries in our quest for excellent research, technological innovation, and industrial and scientific development.”