NASA has recruited the help of South African company eMoyo, in a bid to research the biological effects of noise in space and aboard the International Space Station (ISS) on the astronauts. eMoyo is a South African company that seeks to create a future where medical technology and the care it provides to humanity are merged into a ubiquitous system.

NASA had previously faced challenges in accomplishing this research due to lack of equipment, as it needed a lightweight product which was easy to operate. It is in this respect that eMoyo’s KUDUwave provides the answers to NASA’s plight.

The KUDUwave is a portable high-frequency audiometer featuring booth-free operation and high-frequency hearing testing up to 16 kHz. It has been used to test audio deficiencies, in South Africa as far back as 2009. The KUDUwave Pro combines the sound booth, audiometers, bone conductor, and extended high-frequency headset in a single, lightweight device. It includes the full battery of testing options as well as the ability to test almost anywhere. 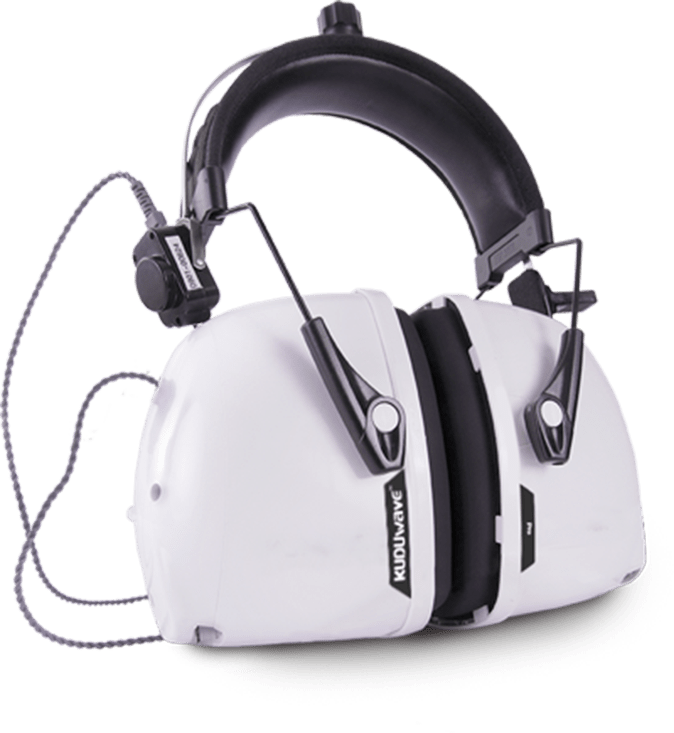 NASA recruited the KUDUwave portable boothless audiometer and has transported it to the ISS via a commercial resupply mission known as the Northrop Grumman NG, aboard the CRS-15 Cygnus spacecraft. The audiometer, while innovative in its own right, had to be “slightly modified for self-testing in space”, according to eMoyo executive John Tidy. In addition to this, KUDUwave had to meet the following requirements.

Launched on the 20th of  February, 2021. The KUDUwave audiometer will aid astronauts aboard the ISS in performing hearing tests, scheduled to begin in May.

“This is a truly South African story. The will, the grit and the determination to create a product that will change the lives of so many people and we at eMoyo are so proud to be a part of that change,” Jillian Scotland, COO of eMoyo says.