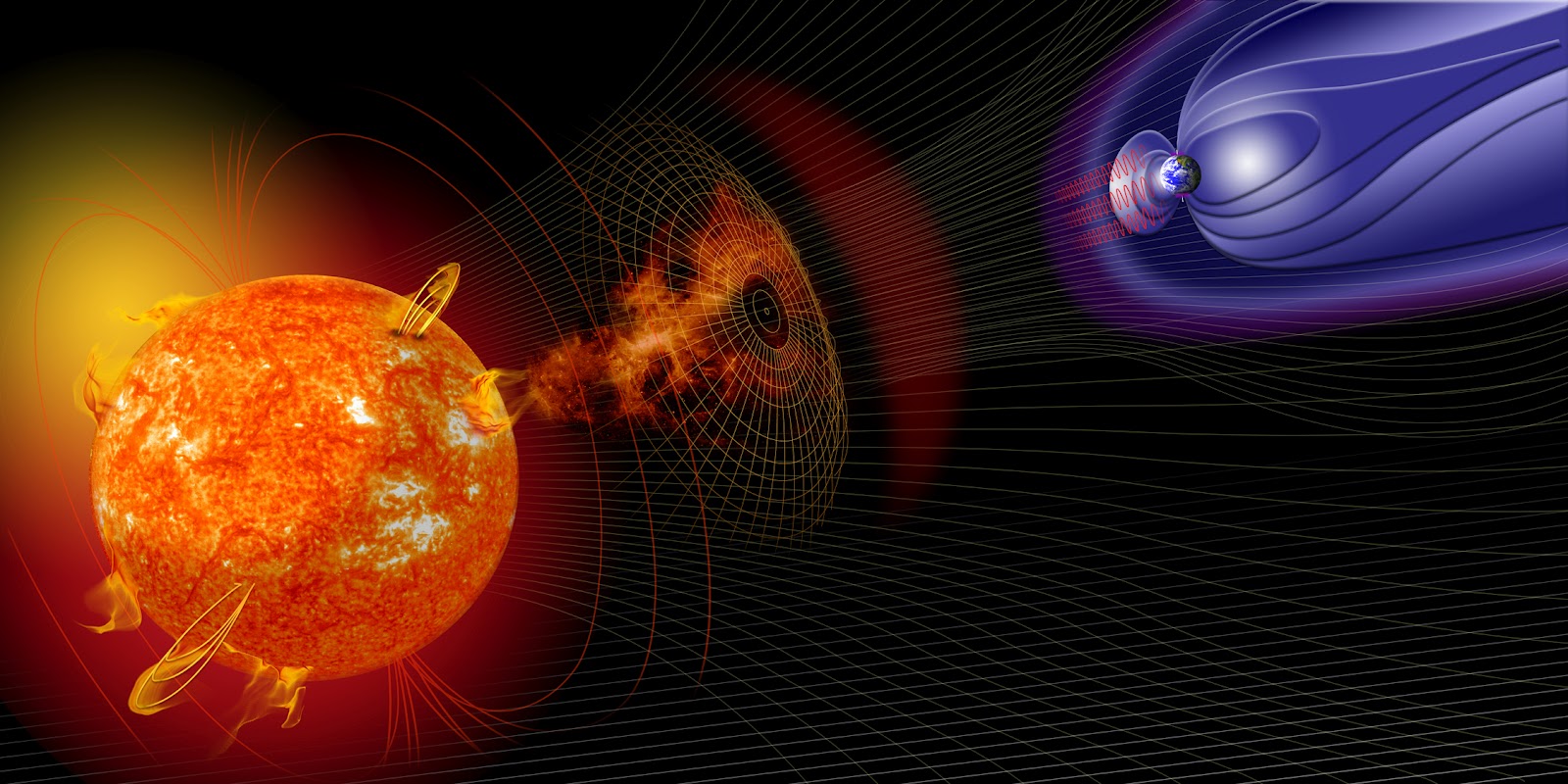 The African region is set to derive even greater benefit from the recent upgrade to the South African National Space Agency’s (SANSA) Space Weather Regional Warning Centre located in Hermanus in the Western Cape. Unveiled on Thursday by South Africa’s Minister of Science and Technology, Mrs Mmamoloko Kubayi-Ngubane, this state-of-the-art facility is the only regional warning centre for Africa and integral to protecting satellites and the continent’s national power grids and communications and navigation systems from the harmful effects of space weather.

“Extreme space weather storms are a risk that could endanger the economy, costing South Africa billions of Rands if not mitigated effectively” said SANSA CEO, Dr Val Munsami. “Governments in several countries, including the USA and UK, have recently listed space weather on their National Risk Registers”.

An extreme space weather event or solar superstorm is a potentially high-impact, low-probability natural hazard. Due to a growing awareness of the potential consequences of extreme space weather, governments in numerous countries now consider this as an element of national risk assessment.

Since its inception in 2010, SANSA has operated the Space Weather Regional Warning Centre under the auspices of the International Space Environment Service (ISES), which coordinates global space weather activities. The Centre is mandated to develop South Africa’s space weather capabilities, provide government, industry and the public with a space weather operations system and improve the understanding and awareness of space weather in Africa.

The Centre’s space weather information wall now consists of 15 high-definition 46-inch screens, each displaying live satellite images of the Sun in different wave-lengths and presenting real-time data from SANSA’s space monitoring instruments positioned across southern Africa, Antarctica and Marion and Gough Island. “The upgraded system provides our team with a superior platform to monitor the Sun and its activity in far greater detail for more accurate space weather forecasts, warnings and alerts, as well as environmental data on space weather conditions for use by governments and private-industry users in Africa,” said McKinnell.

“This new facility will undoubtedly add significantly to our space weather service offerings, improve our understanding of our solar terrestrial environmentand and enable SANSA to further leverage the benefits of space science and technology for the African continent,” McKinnell concluded.

How Investing in Space Could Help Malawi