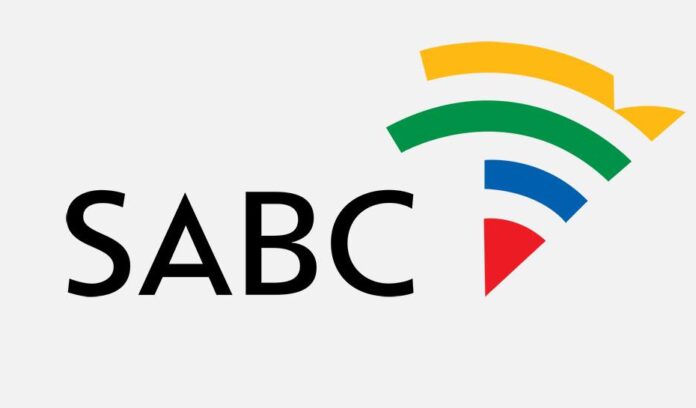 The SABC and eMedia Investments, the company behind free-to-air satellite service Openview, have announced a ground-breaking new distribution agreement that will enhance both companies in the free-to-air category of television broadcasting.

The collaboration between South Africa’s fastest-growing satellite network and SA’s most established broadcaster signals a seismic shift in the country’s broadcasting landscape.  With this agreement the SABC ensures that its content, in all its formats, continues to resonate with the prescripts of its public mandate, and more so in providing universal access to credible content. The agreement also guarantees High Definition broadcast quality and free access to the SABC’s television network wherever you are in South Africa. For Openview this agreement enhances its strength in the DTH space with additional content and a solid binding collaboration with the Public Broadcaster.

In addition to carrying SABC 1, 2 and 3, Openview will carry three additional television channels from the Public Broadcaster and all its 19 radio channels. Through this agreement the SABC is officially entering the free-to-air satellite market which will supplement its channels on DTT and streaming platforms.  First amongst the three new channels will be a standalone SABC Sports Channel that will launch on Openview soon.

Openview’s aggressively growing base of 2.3 million households will have access to four SABC television channels, with two more to be announced in due course, and 19 radio stations, including the biggest South African radio brands – Ukhozi FM, Metro FM, Lesedi and Umhlobo Wenene.  This enables previously geographically restricted FM radio channels to be received throughout the country via digital broadcasting on a free-to-air basis.

Notwithstanding this agreement at the platform level, the SABC’s broadcasting services will continue to compete for audience and advertising with eMedia-owned channels and services, as they currently compete on the analogue network.

Commenting on the new multi-year signal distribution and channel carriage agreement, eMedia Investments COO, Antonio Lee, says, “This is an exciting development for both the SABC and ourselves.  The agreement ushers in a new level of collaboration between a private free-to-air satellite platform and public free-to-air broadcast services. There is no doubt it will boost the offering of Openview and will extend the SABC’s audience reach.  We can now offer our Openview audience additional quality content and access to digital broadcast radio in the widest variety of languages possible in South Africa.  We hope this is the start of a stronger and more fruitful relationship between Openview and the SABC”.

According to the SABC’s COO, Ian Plaatjes, “This agreement enables the SABC to grow its channel offering and reach into the digital broadcasting space with three additional HD television channels. The first channel to be launched will be an SABC Sports Channel and will be distributed simultaneously across Openview, DTT, Telkom One and other streaming platforms. This collaboration will enable the SABC to optimally exploit its rich sport content rights and leverage the Openview reach to provide an improved integrated sport value proposition for our advertising clients across platforms. The agreement also enhances the distribution of SABC radio stations to create an increased value proposition for our radio advertising inventory.  The other two TV channels, to be announced within the next 3 months, will leverage extensive SABC content and archived material.”

Openview and the SABC believe that this agreement will expedite digital migration from analogue-only households to digital broadcasting platforms with more compelling free-to-air channels and content. Together with the DTT platform, Openview provides audiences with a free HD alternative to both analogue terrestrial and pay satellite options.

David is a space industry and technology analyst at Space in Africa. He’s a graduate of Mining Engineering from the Federal University of Technology Akure. He binge-watches anime and plays Call of Duty for leisure.

IAF, SGAC, and Space for Humanity to Each Receive USD 1 Million in Grants