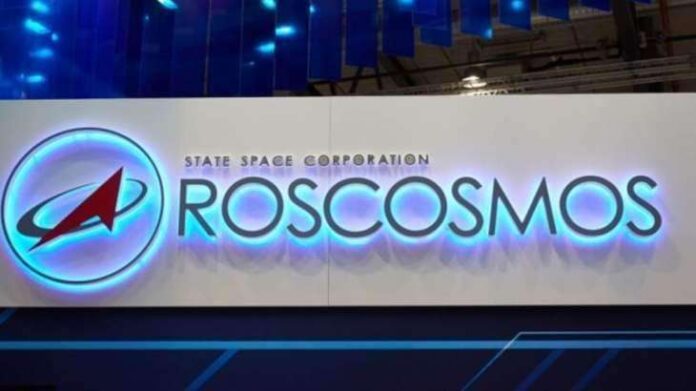 A Russian space debris detection complex is expected to start operating in South Africa by the end of 2021.

According to Urdu Point, Yuri Roy, General Director of Scientific and Production Corporation Precision Instrumentation Systems (JSC NPK SPP) said, the complex is expected to be sent to South Africa and commissioned before the end of the year. Furthermore, the construction was carried out by South Africa.

The contract between JSC NPK SPP and the South African National Space Agency (SANSA) for the placement of the complex was signed in July 2021. The Russian complex is designed for the automatic detection of space debris in near-earth orbits.

The ASPOS OKP project is to monitor dangerous approaches of the devices operating on orbit with orbital debris and to follow falling satellites.

In 2017, Russia deployed its first specialized monitoring facility abroad at the Pico dos Dias Observatory in Brazil as part of the ASPOS OKP project.