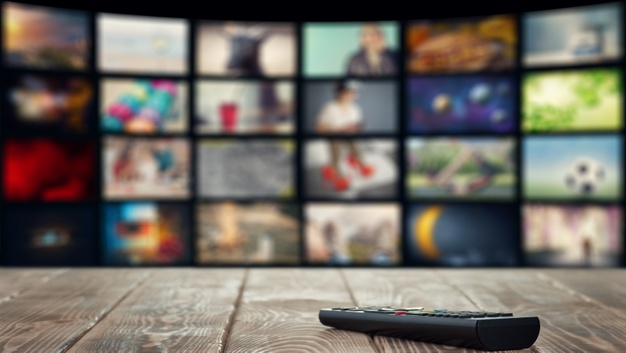 PremiumFree, a free-to-air satellite television, is set to launch in South Africa on May 1, 2021, with 18 channels. It will launch with a potpourri of content ranging from sport, movies, telenovelas and drama series to kids’ content, gospel, comedy and reality programming.

AfricaXP, a leading African digital content distributor and themed linear channel creator, owns PremiumFree TV. In 2018, it launched PremiumFree TV in Ghana with 10 channels through a partnership with VivaBox. And a year later, it launched 13 premium channels in Nigeria using SES satellites.

In February 2020, AfricaXP signed a multi-year agreement with Eutelsat Communications to roll out regionally-customised 23 channels across Eastern and Southern Africa. It also planned to launch a bouquet of 10 French language channels in Francophone African countries.

However, Intelsat is enabling the South African launch. AfricaXP had acquired a space on Intelsat’s IS20 transponder and has been transmitting a pilot channel since January 7, 2021. From April, it will start testing 18 TV channels ahead of the official launch on May 1, 2021.

With Intelsat support, users can access PremiumFree TV channels through an additional 40 million installed dishes. “Almost any decoder that is new and available for sale now is likely to work—it does not need a smartcard slot or any encryption system embedded”, AfricaXP said.

“After years of stagnation in the African TV market, characterised by the regular failure of new pay-TV initiatives, Intelsat’s decision seek out AfricaXP as a partner and allocate one of the few available transponders on IS20 to PremiumFree TV is a clear vote of confidence in the project. Intelsat has a clear conviction that multichannel free to air TV delivered over satellite has a big role to play in the future of the African TV market”.

Intelsat’s Senior Account Director, Christelle Meyer, said, “Many countries dealing with economic disparity or smaller populations struggle with making fibre and mobile broadband work as a universal media distribution technology. Satellites will play a vital role in delivering rich media content to all corners of the continent well into the future”.

News24 reported that people using eMedia Holdings’ Openview or Multichoice’s DStv wouldn’t need a new or additional decoder to watch PremiumFree TV. Although “these operators only include their own channels in their service electronic programme guides (EPGs) on their decoders, there may be ways to scan for PremiumFree channels manually. But updates sent to decoders from these service providers may, however, delete these settings”.

If PremiumFree channels are not accessible on Openview or DStv decoders, users can purchase any low-cost generic or universal free-to-air decoder, remove the low-noise block (LNB) cable from their Openview or DStv decoder and attach it to the free-to-air decoder. PremiumFree channels are transmitted unencrypted, and other operators are free to include them in their EPGs if they want to.

“Broadcasting unencrypted not only means that the service can be offered free of charge, but it also means that the channels can be instantly received on dishes and decoders already owned, installed and connected”, Craig Kelly, CEO of AfricaXP, said. “It’s all about instant reach for us and with no extra equipment or cost for the viewer”.

The 18 channels that will be available on PremiumFree TV are: