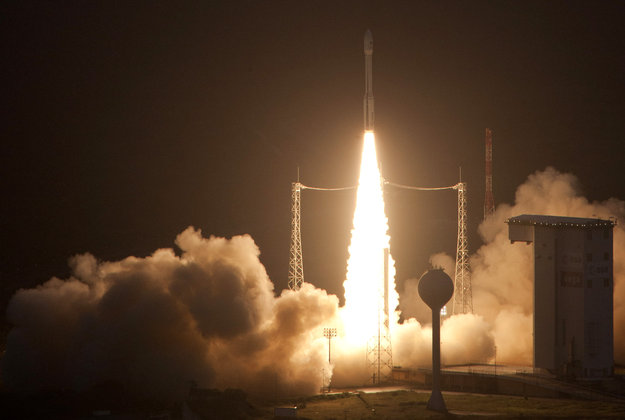 The Minister of Science, Technology and Higher Education of Portugal, Manuel Heitor, said to the Expresso Newspaper that the country will launch Portugal Space Agency in 2019. The Space Agency aims to implement the “Portugal Space 2030” strategy by attracting 320 million Euros of European fund to the Portuguese space industry and creating thousand of jobs over the next ten years.

In achieving this, the agency will develop transatlantic initiatives and cooperation with some African countries (such as Algeria and Morocco). Algeria and Morocco have emerging space industries with both boasting of Nine (9) satellites- Algeria has launched 6 (six) satellites and Morocco, 3 (three) satellites. Among the priorities of the agency, according to the Express, include the facilitating the national space sector growth; to promote the transfer of technology and regulation to the responsible use of space; to have a close interaction with the ESA and encourage the participation of the Portuguese partners in European programs; to ensure strong connection as the AIR Center, the International Center of Atlantic Research (based in the Azores) in the areas of space, sea, climate, energy and information science; manage and promote the program to the creation of a spaceport launch small satellites on the island of Santa Maria;

“We want to attract 2% of European funds for the space program in the seven years of the next financial framework of the European Union, that is, about 320 million euros, “the minister said, stressing that one of the main focus will be the development of microsatellites for Earth observation and small launchers (rocket).

Also according to the Express, the space agency will be headquartered on the island of Santa Maria in the Azores. “Portugal Space will be an instrument of the Government, in close collaboration with the Regional Government and in partnership with the European Space Agency (ESA), which has an interest in that are created in their decentralized structures member states,” said Manuel Hector

The minister also added that “will be essentially a promoter of agency business, with a small, agile and highly professional structure, which attract the best specialists in the world.”