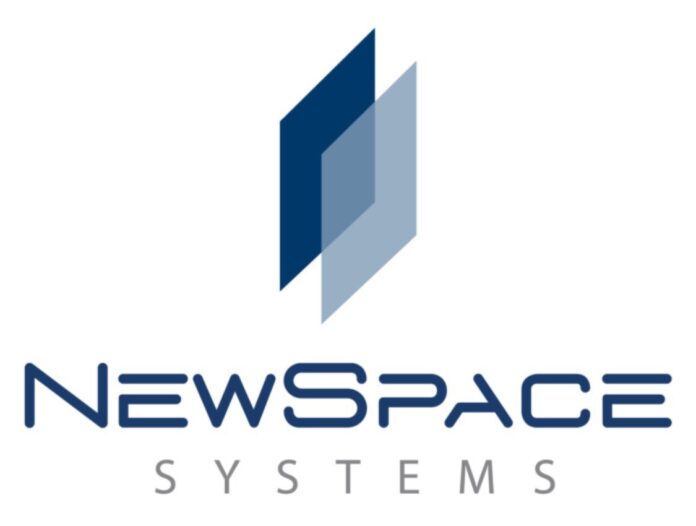 NewSpace Systems (NSS) has built a commercially funded, ground-up space focused facility in Southern Africa. According to the company, this facility makes NSS’s commercially funded expansion a first in South Africa. The project encompassed the construction of a new facility designed from its foundations up to address the specific satellite manufacture and test requirements, since the ’80s, when the South African Government established the Houwteq site, a South African facility constructed from the ground-up to handle spacecraft manufacture, assembly, integration and test (MAIT).

While NSS has continued to expand incrementally over the last several years, this latest expansion project will more than double the production capacity of NSS. Furthermore, it will make provision for running several client-specific production lines in parallel. NSS has responded to its customers’ requests to scale to meet the rising global demand for its ADCS products. It has done this through; supporting five international constellation programmes; and engagement in numerous National and commercial missions.

In addition to its growing manufacturing facility in Cape Town, South Africa, the NSS innovation team has moved out to a second location nearby, where they benefit from dedicated laboratory areas for the R&D projects they are working on. There is also extensive co-development and project-specific activities which NSS has outsourced to the NSS teams based in the United Kingdom and New Zealand. 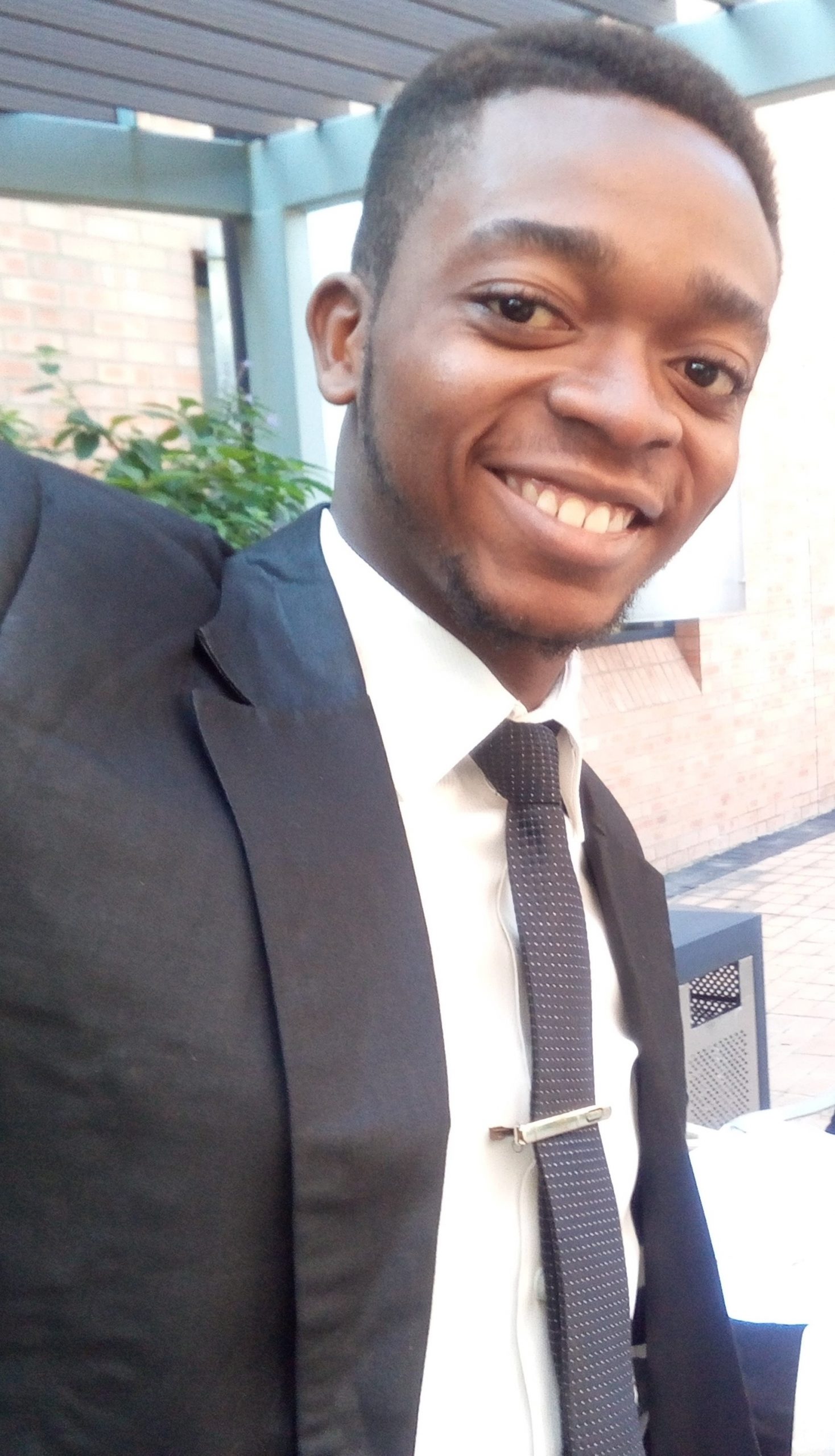