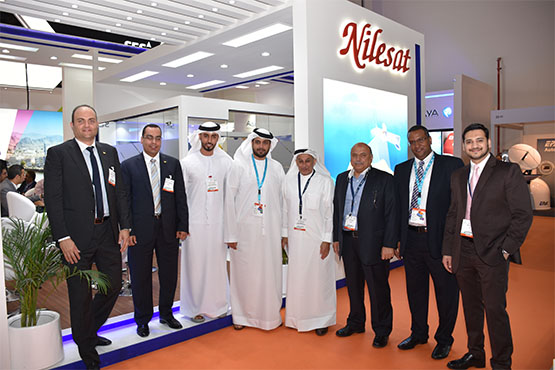 The Egypt-based satellite radio and television broadcasting operator, also known as NileSat, reported $125.1 million in revenue for 2020. This represents a 4% decline compared to the $130.7 million recorded in the previous year. However, the dip is smaller than the 10% decline recorded between 2018 and 2019.

Since it nearly reported $200 million in annual revenue in 2014, NileSat’s revenue seems to be a steady decline.

1,000 villages in Nigeria open to the world via Satellite TV