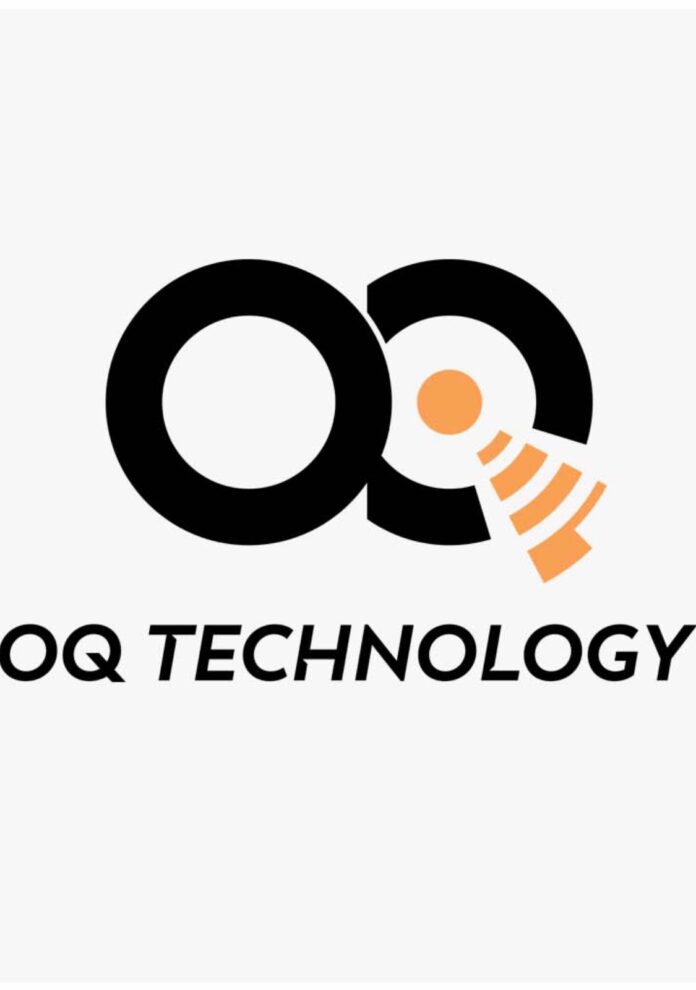 OQ Technology expects to generate revenue with this satellite, scheduled to launch this year. The company will take advantage of NanoAvionics’ fast satellite built-time in a few months due to its automotive approach for speedy bus manufacturing to meet that deadline.

Following the launch, OQ Technology aims to quickly add two other missions to its constellation, followed by a batch of 6 satellites.

Through the Tiger-2 mission, the company also intends to secure strategic frequency licenses and partnerships in key countries.

As part of the Tiger-2 mission, NanoAvionics will integrate two payloads into the modular spacecraft. The primary payload will provide satellite-based IoT and M2M services using low frequencies. The secondary payload will demonstrate the feasibility of using high frequencies for 5G IoT radio links. To deliver widespread coverage and 5G IoT/M2M communication, in line with 3GPP recommendations, OQ Technology is using spectrum in the mid-band 5G (Sub-6 GHz) frequency bands.

Tiger-2 is a continuation of the collaboration between NanoAvionics and OQ Technology, following MACSAT, the world’s first agile nanosatellite mission dedicated to 5G IoT in LEO, led by OQ Technology and supplied by NanoAvionics.

OQ Technology is the first 5G IoT operator, building a global hybrid system that combines both satellite and terrestrial wireless networks. It will enable expanding the 4G and 5G IoT footprint globally, which plays a critical role in enabling mobility in vertical markets such as smart cars and drones, transport, logistics, and maritime. Moreover, it provides a unique value for low latency applications (which are critical for 5G) as the satellite is in low earth orbit and provide few milliseconds latency communication, which traditional GEO satellites operators cannot do.