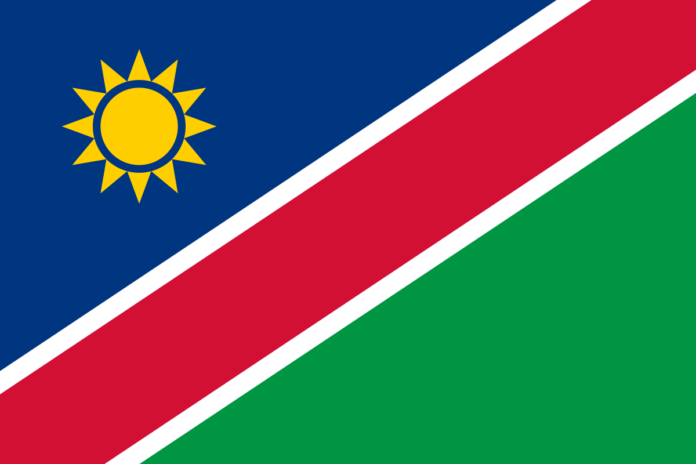 In October 2017, Dr Alfred Van Kent; the Permanent Secretary in the Namibian Ministry of Higher Education, Training and Innovation, emphasized that the country has the potential of becoming a role player that would contribute towards space exploration and astronomy in the future.

4 Months after his speech, Namibia is very close to building its first satellite through the Bird’s project. The Joint Global Multi-Nation Birds Satellite project acronym as “Birds project.” is a cross-border interdisciplinary satellite project for non-space faring countries supported by Japan. Countries like Nigeria and Ghana have previously participated in the Bird’s project, launching one Nano Satellite each in 2017.

It is a great news that KYUTECH have accepted two Namibians named Shimhanda and Bla Bla into the program. While KYUTECH has approved #JICA’s plan to award Senior with the ABE Initiative scholarship to enroll in the Space Engineering International Course, Bla Bla is in need of funding to ensure his participation in this program. While KYUTECH requires at least 2 students in each participating countries to join the program, it is now a matter of urgency to raise funds for bla bla’s participation so Namibia do not lose this lifetime opportunity to put an object in Space.

Van Kent as quoted in 2017 said “measures is being put into place by the government to ensure that Namibia would leave a mark in space science and astronomy and is hopeful that the country would also innovate technologies that would see it contribute toward the philosophy of space”. We hereby call on the Namibian Government and Institutions like the National Council for Science and Technology (NCST) and the Namibia Institute of Space Science and Technology(NISST) etc. to support this course and ensure the country join the Space race with immediate effect.

ABOUT NAMIBIA
Namibia, a country in southwest Africa, is a higher middle income country with an estimated annual GDP per capita of US$5,828. Given its small domestic market but favorable location and a superb transport and communications base, Namibia is a leading advocate of regional economic integration. Namibia is the second least densely populated country in the world and the first country in the world to incorporate environmental protection into its Constitution.