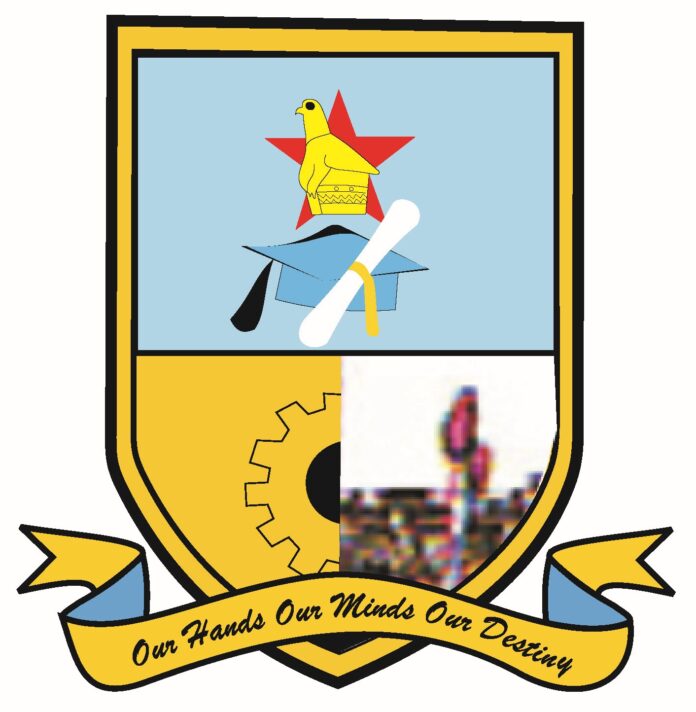 Midlands State University (MSU) has emerged as the winner of the 2022 African regional rounds of the Manfred Lachs Space Moot Competition. The Manfred Lachs Space Moot competition is an annual space moot competition organised by the International Institute of Space Law (IISL). The competition is in regional stages; each region – Africa, Asia Pacific, Europe, Latin America, and North America – sends its representatives to the world finals, held on the sidelines of the International Astronomy Convention. The African regional round usually takes place in Pretoria, South Africa, where student teams from universities in Africa compete to represent the continent at the world finals.