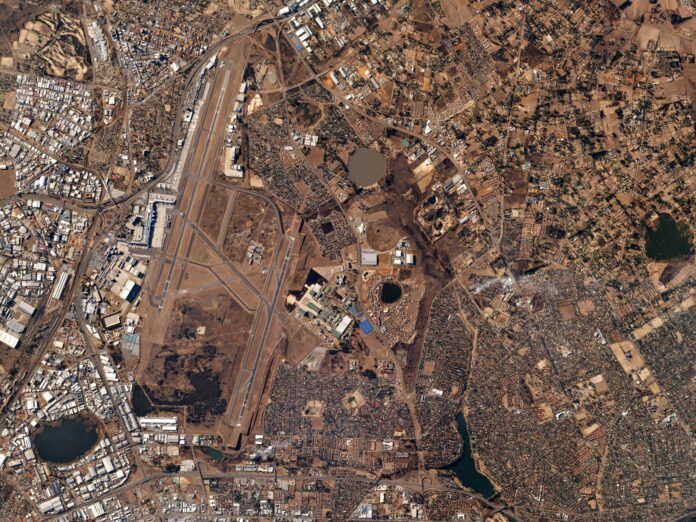 This partnership is the sequel to Microsoft’s recent announcement about the first global expansion of its AI for Good Labs into Nairobi, Kenya and Cairo, Egypt and the establishment of a corresponding AI Innovation Council with local partners and nonprofits. This programme will grant Africa-based data scientists access to Planet satellite imagery from across the African continent to inform projects, as nominated by the AI Innovation Council, that have a specific focus on early warning systems and climate adaptation – the process of adjusting to current or expected effects of climate change.

“Two things that our Planet and Microsoft teams share in common is a very strong bias to action and to do the most good at the best scale. Once we were able to see how impactful combining AI and satellite data could be, not just technically, but how impactful it can be when in the right hands, we immediately began to think about the complex problems we could go after – humanitarian aid, climate change, food and energy insecurity, etc,” said, Andrew Zolli, Chief Impact Officer, Planet.

In a statement by Juan Lavista Ferres, Chief Data Scientist, AI for Good, Microsoft, the scientist further explained that this new collaboration will help extend this usage to the Global South in order to make the use of geospatial data become commonplace in the response to natural disasters like wildfires, hurricanes and earthquakes.

This initiative marks Planet’s third collaboration with Microsoft’s AI for Good Lab this year. The first collaboration that brought Microsoft and Planet together earlier this year was the Ukrain Building Damage Assessment project for the Office of the Secretary General of the United Nations, working alongside the UN Operations and Crisis Center (UNOCC) to monitor schools, hospitals and water, sanitation, hygiene and healthcare waste management infrastructure (WASH) across Ukraine to understand who and what had been affected.

In addition, Planet Labs and Microsofts, in conjunction with The Nature Conservancy, announced on Energy Day at the 2022 United Nations Climate Change Conference (COP27), that interested users can now sign up for private previews of the Global Renewables Watch (GRW), a first-of-its-kind living atlas intended to map and measure all utility-scale solar and wind installations on Earth using artificial intelligence (AI) and satellite imagery, allowing users to evaluate clean energy transition progress and track trends over time. The GRW team unveiled the complete mapping of solar and wind installations in Kenya, Brazil and Egypt, joining the renewable energy sites mapped in Germany and India.