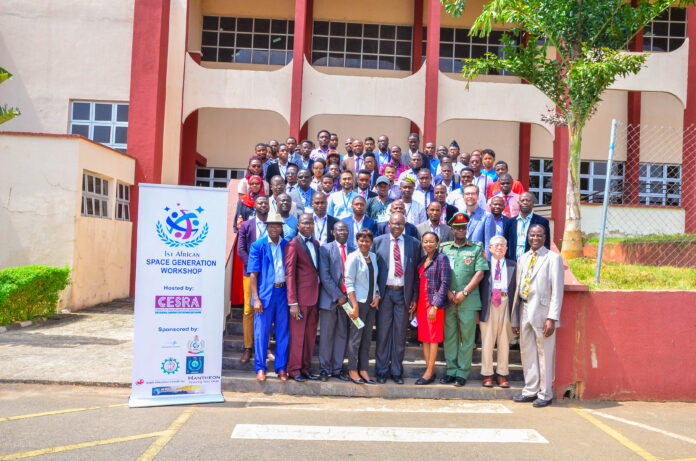 The first African Space Generation Workshop held last November hosted by the Centre for Space Research and Applications, Federal University of Technology, Akure; it was the largest gathering of young Space professionals in Africa with representatives from about 15 countries participating in the workshop.

Based on the success of this, the Space Generation Advisory Council (SGAC) in support of the United Nations Programme on Space Applications is proud to announce the Republic of Mauritius as the next host country for this major regional event in 2018. After a review and analysis of bids received for the AF-SGW 2018, the selection committee has elected Mauritius as the location for the 2nd African Space Generation workshop. 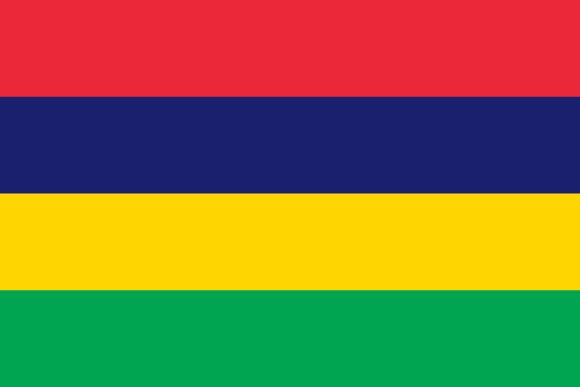 This two-day regional workshop will bring together students, young professionals, industry representatives, experts and space agencies to engage, network, exchange know-how and nurture the next generation’s perspective on space and scientific matters in the African region.

Mauritius will be celebrating a momentous milestone as this is the first Space Generation Workshop that will be held on the island and the year 2018 also marks its historic 50th Anniversary of Independence. The workshop alongside this Golden Jubilee will undoubtedly be an eminent occasion for examining key questions facing the space and science community, strengthening cooperation, and allowing for tomorrow’s space and science leaders to interact with current ones.

The workshop is scheduled to be held at the end of the year in Port-Louis, the capital city of Mauritius with collaborating partners such as the Rajiv Gandhi Science Centre (RGSC) and University of Mauritius (UoM). A call for additional sponsors and an organising team will soon be announced – do not miss the opportunity