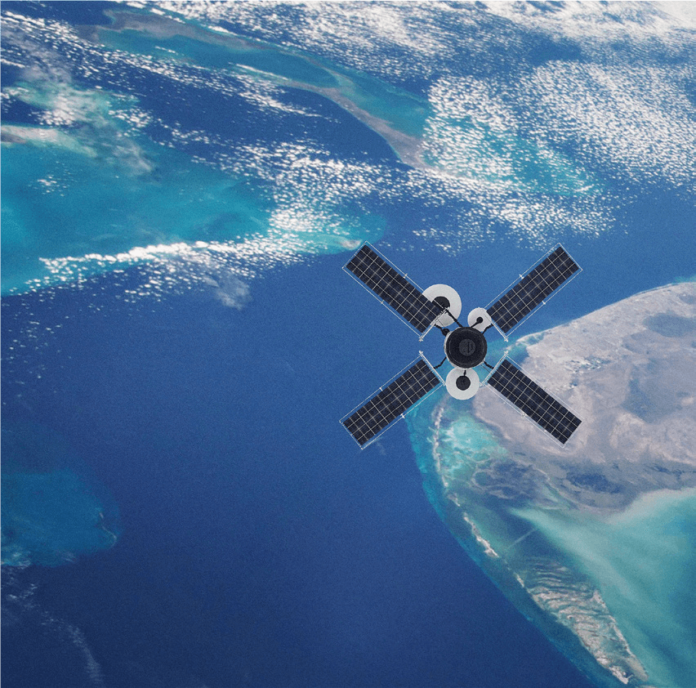 The SDGs aim to be relevant to all nations – poor, rich and middle-income – to promote prosperity while protecting the environment and tackling climate change. In addition, they have a strong focus on ending hunger, poverty, HIV/AIDS, and discrimination against women and disadvantaged populations in particular so that no one is left behind.

This SDG involves conserving and sustainably using the oceans, seas, and other marine resources for sustainable development. According to the UN, “Our oceans — their temperature, circulation, chemistry, and ecosystems — play a fundamental role in making Earth habitable. Our rainwater, drinking water, weather, climate, coastlines, much of our food, and even the oxygen in the air we breathe, are all ultimately provided and regulated by the sea. In addition, throughout history, oceans and seas have been vital conduits for trade and transportation. Careful management of this essential global resource is a key feature of a sustainable future.”

To this end, the UN has developed 10 targets for the 14th Sustainable Development Goal. Thus, they are;

According to the United Nations Office for Outer Space Activities (UNOOSA), the potential of space in supporting the SDGs is wide. In addition, space-based services and technologies are critical in understanding climate change and during the full disaster management cycle; only two examples among countless applications to which space can contribute.

One manner to leverage space resources for marine life conservation is via monitoring of algal blooms. UNOOSA, through UN-SPIDER, is consequently offering information and advice on how to utilise space-related technologies to monitor coastal and freshwater environments. Furthermore, UNOOSA, through the Access to Space for All Initiative, is also helping countries to have their own monitoring satellites for this purpose. For example, UNOOSA has enabled African Countries like Kenya and Mauritius through the KiboCUBE. Furthermore, Kenya used the satellite, 1KUNS-PF to monitor its local agriculture and coastal areas, contributing to the life below water goal. Additionally, the Mauritius Research Council, which was selected for the third round of KiboCUBE in 2018, is also leveraging its cube satellite to collect various essential ocean data for monitoring purposes. The satellite is equipped with an onboard longwave infrared thermal camera to collect the data

Kenya is also using satellite technology to determine and adopt updated methods of preserving its wildlife, including its freshwater and ocean animals. The Kenyan government is consequently conducting a wildlife census in collaboration with the Kenya Wildlife Service (KWS), Kenya Marine and Fisheries Research Institute (KEMFRI) and the Wildlife Research and Training Institute. The census will cover terrestrial, freshwater, marine mammals, key birds, endangered primates and reptiles in the 47 counties across the country, whose rich wildlife resource is one of its key economic pillars. The marine animals include dolphins, turtles and other endangered species.

The GMES and Africa project – Wetland Monitoring and Assessment service for Transboundary Basin in Southern Africa (WEMAST)” is also a satellite-based step to ensure the conservation of life below water. The project was created to develop an Earth Observation-based system to support decisions in sustainable wetland management in the four transboundary basins in southern Africa, namely:

The GMES and Africa programme generally supports at least two consortia in each of Africa’s five regions, for developing Earth Observation-based applications on natural resources management. These applications include marine and coastal areas management. Furthermore, GMES and Africa are collaborating with the Monitoring of Environment and Security in Africa programme (MESA) to support fishery resource management and forecasting of the ocean by providing ocean model and satellite products for both services (Sea Surface Temperature and Currents, Ocean Colour data, In Situ data for validation). This will subsequently enable the publication of monthly bulletins including maps of potential fishing zones and oceanic conditions. Furthermore, it will benefit fishermen and policy-makers, assisting them to better manage fishery resources along the western African coast.

The East Africa Drought Watch is another example of using space applications to guarantee the conservation of marine and coastal resources. The East Africa Drought Watch is a near-real-time system that leverages Earth Observation and Weather information to observe drought conditions in the East Africa region. It comprises drought-relevant information such as maps of indicators derived from different data sources (e.g., precipitation measurements, satellite measurements, modelled soil moisture content).

for water and natural resources service.

for water and natural resources service;

for marine and coastal areas service.

for marine and coastal area service;

for marine and coastal areas service;

for water and natural resources service.

for water and natural resources service;