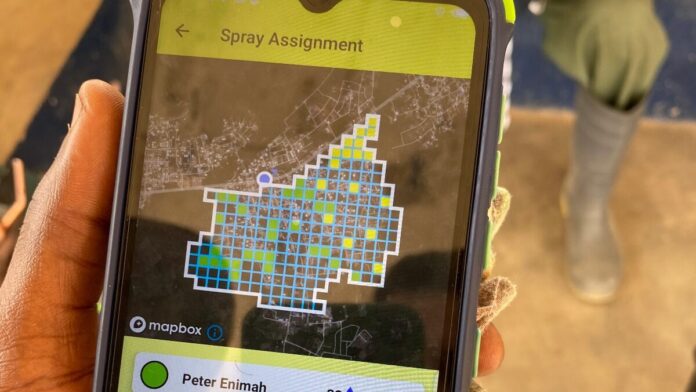 Zzapp, a Jerusalem-based company, believes that malaria elimination is possible and is committed to helping to achieve it. Many developed nations have successfully eliminated malaria by thoroughly treating the stagnant water bodies that are potential malaria mosquito breeding sites. In Africa, however, the challenge is more complicated due to conditions spanning from climate to infrastructure. Each year, malaria kills more than 400,000 people, many of whom are children under five, making it one of the deadliest diseases on the continent and one of the most significant impediments to economic growth.

Zzapp Malaria, which developed an app that uses artificial intelligence (AI) to combat malaria, emerged as the winner of the IBM Watson XPRIZE “AI for Good” challenge. The company was awarded a USD 3 million prize to support further development and won a People’s Choice Award as the “Most Inspiring Team.”

Zzapp is a subsidiary of Tel Aviv’s Sight Diagnostics, whose Parasight AI-based system is used to rapidly diagnose malaria in blood tests in 24 countries. The CEO of Zzapp Malaria, Arnon Houri-Yafin, decided to use AI to search for malaria hot spots while spending time in hospitals in India conducting clinical trials of the device.

Zzapp leverages technology and AI to personalize malaria elimination interventions to every village and town and to monitor progress to ensure success. Zzapp’s end-to-end solution, from planning through monitoring to validation, will be tested this year in a series of experiments in Ethiopia, Ghana, Mozambique, and Zanzibar.

Zzapp uses AI to tailor optimal strategies for each region threatened by the illness, and it then breaks down these strategies into clear and manageable tasks. “The idea behind Zzapp is that AI can serve not only to diagnose malaria but to eliminate it,” CEO Arnon Houri-Yafin told The Jerusalem Post. “The way Zzapp strives to do so is by targeting the root of the problem- the breeding sites of malaria-bearing mosquitoes.”

“Zzapp’s technology uses AI to analyze satellite imagery and various data on topography, climate, and local mosquito species,” Arnon explained. “It recommends the optimal strategy for every village regarding the areas that must be scanned for water bodies, houses that should be sprayed, and when and in what order operations should be conducted.”

Zzapp says it helps increase the cost-effectiveness of such operations, enabling their execution even with limited budgets and under the most challenging environmental conditions. In addition, Zzapp designed the app specifically to address local needs – it has low battery consumption, does not require continuous Internet connectivity, and works well even on less advanced smartphones.

In Obuasi, Ghana, a recent project reduced the mosquito population by over 60% in as little as three and a half months for a city with a population of 200,000. Zzapp revealed that by using the app, the cost of the operation was just 20 cents per person protected, compared to USD 5 for a basic house spraying plan. The company is also working on an ambitious project to eliminate malaria from São Tomé and Príncipe, a small island nation off the coast of West Africa, within just two years, it added.

The IBM Watson prize money will be dedicated to one ambitious goal- demonstrating that rapid malaria elimination is possible in Sub-Saharan Africa, Houri-Yafin said.