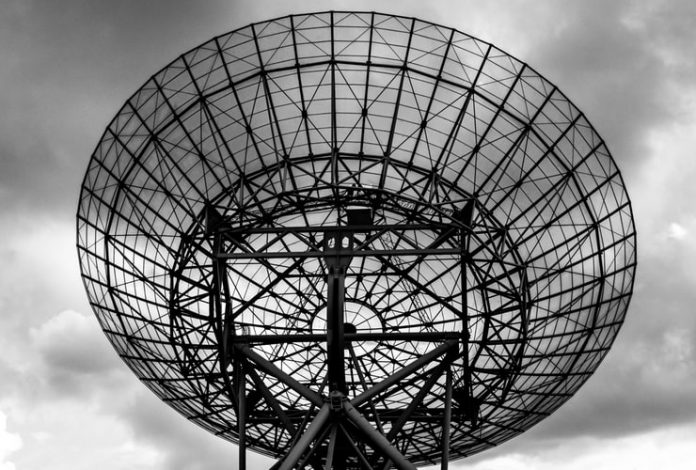 The International Telecommunication Union (ITU) has issued a May 22 deadline to African countries on the submission of the proposed number of satellites to be launched in space. The notice is in line with the move to implement the agreement reached by member states at the World Radiocommunication Conference (WRC-19) in Sharm el-Sheikh, Egypt, which includes the adoption of an innovative new milestone-based approach for the deployment of non-geostationary satellite (NGSO) systems in specific radio-frequency bands and services.

The notice, which specifies the countries’ preferences, is to be filed with the International Telecommunication Union. Application of the procedure will allow 31 countries to choose new channels to replace their current assignments in the Broadcasting Satellite Service plan.

The agreement ratified at the conference held in November last year, sets regulative plans for the deployment of Non-Geostationary Satellites systems, including mega-constellations in low-Earth orbit.

The deal stated that for non-geosynchronous constellation operators to retain complete spectrum licenses in the future, they will have to reach deployment milestones, starting seven years after requesting the spectrum. Afterwards, NGSO constellation operators are required to launch 10 per cent of their satellites in two years, 50 per cent in five years and 100 per cent in seven years. For constellation ventures, the implication of the failure to launch enough satellites by the milestones, or within the total 14 years given, is proportionally limiting their spectrum rights to the number launched before time elapsed.

In a bid to train countries on securing orbital slots, a week-long Agenda Item 1.4 implementation’s workshop is on-going in Kenya.