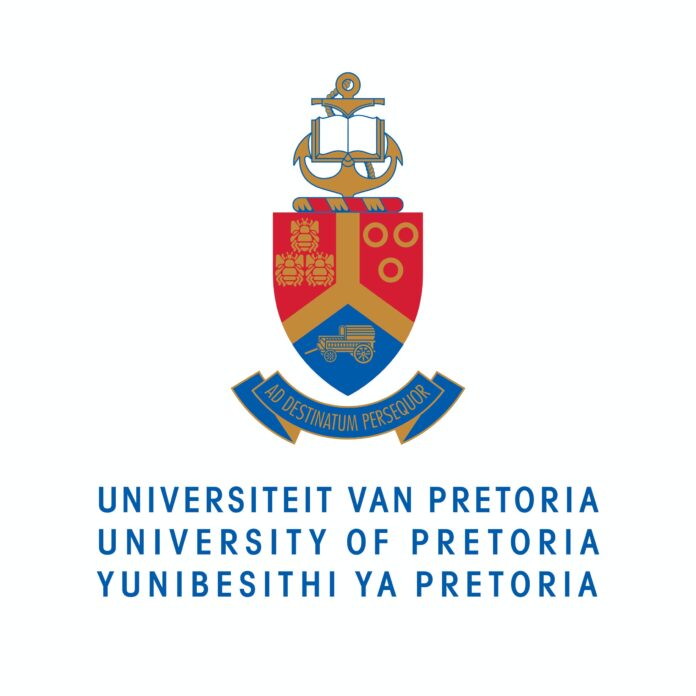 Sequel to winning the African regionals of the 2021 edition of Manfred Lachs space moot competition, the team from the University of Pretoria will be representing Africa in the world finals. The world finals will be held virtually and at the sidelines of the International Astronomy Convention in Dubai. Space in Africa met up with the team comprising Rorisang, Thubelihle and their coach, Nick, to discuss their preparations for the finals, amongst other things.

What piqued your interest in space law?

Nick: At the University of Pretoria, there is a strong space moot culture, including mooting generally. For me in particular, I’m in my final year, but I have participated in and coached moots since my first year. By participating in the space law moot (Manfred Lachs), I developed a great interest in space law and decided to continue in it and coach the next team.

Rosrisang: On my part, I had always been interested in public speaking and debating, but I also sought new challenges. This informed my decision to get into space law. I was also inspired by Ruvimbo Samanga who represented the university in 2018. I read a lot of her posts about space law on LinkedIn and this got me curious about the field.

How were your preparations for the African regionals of the competition

Nick: Unfortunately, the pandemic impacted both the preparation and the regional events, so this was an obstacle we had to workaround. We had to conduct all our practices virtually due to Covid restrictions. This was challenging for me as a coach because it limited my interaction with my team members. I could not develop an in-person relationship with them. Nevertheless, the preparation for the regionals involved a lot of research, reading, sacrifice from the team as I involved a fair amount of stress. The preparation went about as well as any international moot competition. In all, I think it was a very positive learning experience.

Rorisang: There was a lot of intense research and reading and it was very enlightening because we were getting exposed to legal areas that we hadn’t fully covered yet in our academics. The preparations were very stressful but also very rewarding.

Thubelihle: As Rorisang said, there was a lot of reading and sacrifices in terms of hours. Even during the holidays, we could not have rest, being busy with the preparations. Nevertheless, it was quite interesting having learned a lot through the journey and I quite like space law now. Space law was something I didn’t know existed, but then after interacting with it and I saw how fun it can be and how challenging it is. Yeah.

How did the pandemic restrictions affect your preparation and your performance?

Nick: As we said, the pandemic has affected not only moots but the world at large. And we did only have to submit memorials, but that was a change that we received quite late. For a month or two, we were practising oral preparation in the event that there would be an oral regional round. In this regard, we got the practice done, but it would have been nice to have participated and gotten a full experience. The biggest shame was that we were unable to interact with our colleagues across the continent through the moot to the extent that we would have liked.

In terms of preparations, it was hard. As helpful as these virtual meeting technologies are, nothing really substitutes for being able to coach or receive coaching in person.  For the oral training specifically, even on the best of days, there are technical difficulties and delays. Nevertheless, the pandemic has taught everybody to adapt to new circumstances. I think our memorials were strong, we put a lot of time into it and we were confident in only submitting the memorials. Despite this, we prepared for the oral rounds and we do bemoan the fact that we were unable to interact with our colleagues from across the continent.

Rorisang: Firstly, the pandemic helped us learn that we could start something and see it through. It was really easy to give up knowing that my coach was far away from me or that we were in different locations.  This helped us learn to be consistent and be assertive. We also adapted and learned to operate in a working environment that we expect to meet in the future as working-class adults.

Thubelihle: I’d like to echo what Rorisang said regarding adaptation. In the beginning, it was really challenging because the resources were scarce, we did not have access to our libraries. I really feel that the pandemic robbed us of the chance to showcase ourselves to the judges as it would have been exciting and daunting at the same time.

How are you preparing for the finals?

Nick: It has been confirmed that the finals will be virtual. While it is unfortunate, it is something that we have prepared for anyways. Our preparations for the finals are largely similar to how we prepared for the regionals. We have been meeting very often; twice a day for the past few days, just to go over the arguments again. Because it is the first time for Rorisang and Thubelihle, we have been putting them in the mindset and at ease regarding presenting in front of judges.

Rorisang: As a first-time mooter in a world moot, we feel a bit nervous. Nevertheless, the nature of our preparations is such that they are helping us get rid of the nervousness. We meet twice a day, and each meeting is typically an improvement on the previous meeting. So these steps are getting us ready for the finals.

Thubelihle: Preparations have been going very well because everyone is dedicated and this keeps us going. The feedback we get during the meetings helps us strengthen our arguments. This gives us a better chance at the finals.

Nick: As the coach, I have reduced familiarity with the facts relative to my teammates. Nevertheless, I think the facts are interesting. Furthermore, I think the international laws that govern liability around satellite constellation is fascinating. I believe it will become more relevant as space technology progresses. Principles like due diligence and good faith and their operation in international law and space have been very fascinating.

Rorisang: On my side, while reading and going through the facts, what I see is the importance of space accessibility. The issues that keep coming up in in the facts relate to space colonisation by wealthier states. This led me to research the possibility of space colonisation and how to prevent it. Furthermore, this research led me to space companies like Space Hero that aims to send civilians to space. As much as the case is fictional, the issues within it are very real and encourage space law research.

Thubelihle: I think that the facts are interesting. They really exposed me to something like space autonomous systems and mega-constellations. Interestingly, this is something that is currently taking place with SpaceX’s StarLink constellation. The facts also highlighted the importance of cooperation in the use and exploration of outer space.

What do you think about space law and space in Africa?

Nick: Space, in general, is a field that is rife with principles that need further development on a case-by-case basis. As the rules of space law evolve, it will be interesting to see how it accounts for the African perspective. Furthermore, as Rorisang said, space colonisation is a huge issue. Consequently, I believe sharing and dissemination of crucial spacefaring technologies will become a significant issue.

Rorisang: What I think about space in Africa is that there is still so much to discover. We have to be cognizant of the fact that there are issues like resources that may limit us. Furthermore, the industry is making steady progress. For example, Zimbabwe recently opened its first space office. This was impactful for me because as a young Zimbabwean lady, the only interaction I had with space was from the Students Companion where I had to cram the first person that went to the moon. I never thought that space would be so accessible. However, we are now having more African researchers who are taking up space in these areas. Thus, the future is bright, and we will participate in it as part of the global economy

Thubelihle: I think space law is only going to become more relevant now as more countries are looking into launching their own satellites. In terms of space in Africa, I think we still have a long way to go as the continent. This is because most African countries do not have the necessary capacity to conduct any space activities.

Would there be anything you would like to add

Nick: I would like to say to anybody who has participated in moots before but is uncertain about participating in space law moot to definitely give it an attempt. The amount of new knowledge and information you attain is really quite invaluable. I also want to thank the organisers for the competition and the University of Pretoria for supporting us. I also want to thank the moot society as their support and inspiration has been invaluable.

Rorisang: I would like to encourage African students to go beyond what they see and learn in their classes.

Thubelihle: I would just encourage any law student to start participating in these international moot competitions as they help expand your knowledge and expose you to different fields in law that you can pursue after completing your studies.

Space in Africa wishes the team good luck in the upcoming competition.