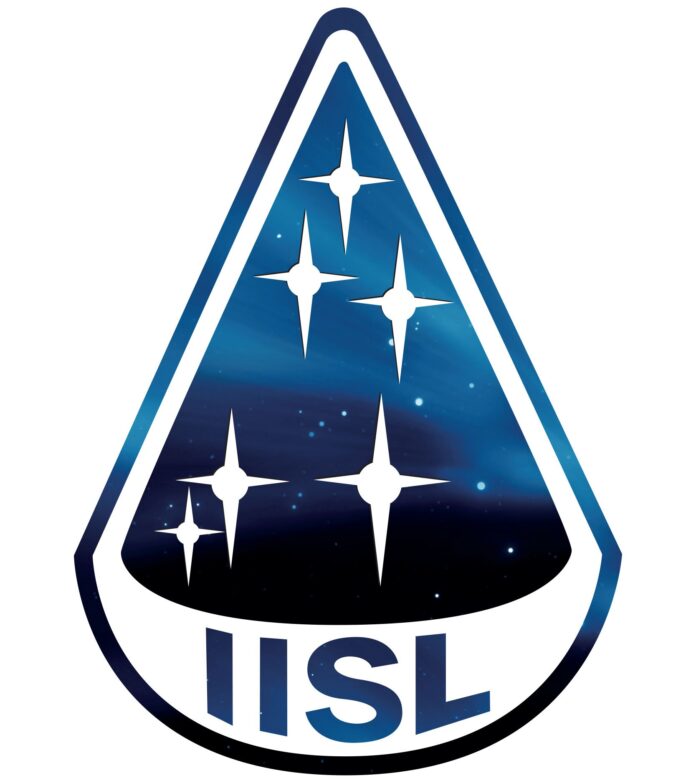 The International Institute of Space Law (IISL) has released the case for the 2022 Manfred Lachs Space Law Moot Competition. The case is regarding registration and damages involving objects manufactured in space between the parties Candidia and Xenovia.

“Candidia and Xenovia are two small nations with growing space sector activities, using many new technologies, such as 3-D printers and Artificial Intelligence (AI) to manufacture space objects in outer space. Candidia’s “Valerian 806” satellite is part of a mega-satellite constellation. It was manufactured in space and deployed to low Earth orbit from the “Pacem” space station. Valerian’s owners defaulted on payments due. The creditor contracted for the Fenix-3 satellite, registered in Xenovia, to take possession of Valerian 806 and to relocate it to another orbit. In taking possession, both the Valerian 806 and Fenix-3 satellites were destroyed in an explosion. Most of the fragments burned up in the atmosphere, but some pieces survived atmospheric re-entry. Tragically, one large fragment of the Fenix-3 satellite struck a cargo plane of the Candidia military in flight, which crashed into the ocean, killing all nine persons on board. Unable to resolve their dispute by diplomatic means, both parties have submitted their claims for compensation for damages to the International Court of Justice for adjudication.”

Consequently, the issues for determination are as follows:

revenues from the destruction of Valerian 806, and

2. That Candidia acted in accordance with international law and is not liable for the loss

2. That Candidia is liable for the loss of Fenix-3

You can follow this link for the unabridged case.

On 23 September 2021, IISL held an orientation webinar regarding the upcoming edition of the competition. The webinar included a question and answer segment with Steph Tai, a former competition winner, to discuss how the competition has influenced their career. According to them, students will benefit from learning about space law. In addition, the competition can help students improve their oral, writing and research skills – which are professional skills that are essential outside space law. Furthermore, the webinar also featured the 2020 winners of the competition.

The 2021 edition is still ongoing, with the finals scheduled within the IISL’s annual Colloquium in this year’s International Astronautical Congress. This year’s edition will hold from 25 – 29 October 2021 in Dubai. The University of Pretoria will consequently be representing Africa as they won the African regionals with 46.3 points. Nevertheless, because of the pervading effects of the COVID-19 Pandemic, IISL may hold the world finals may virtually. Furthermore, other participants in the regional rounds include Obafemi Awolowo University (Nigeria), University of Nigeria, Nsukka, University of South Africa, and University of Sierra Leone – 32.6. In addition, the organisers conducted the assessment via the participants’ submitted memorials as the pandemic prevented the physical gathering for the subsequent oral rounds.