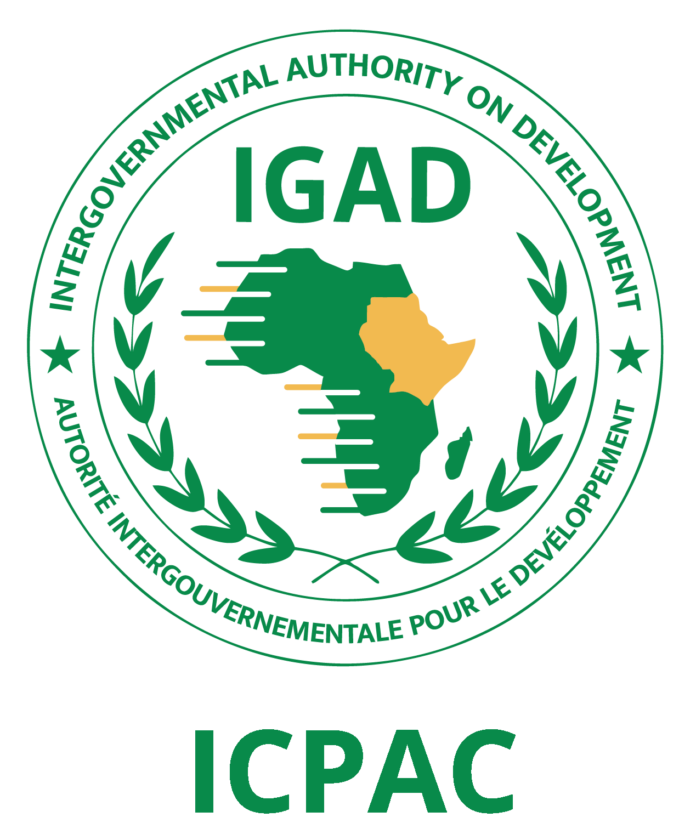 Today, a high-level ministerial meeting on the ongoing drought in the IGAD region took place in Nairobi at the invitation of IGAD’s Executive Secretary, Dr Workneh Gebeyehu. Ministers responsible for Disaster Risk Management in Djibouti, Kenya, Somalia, South Sudan, and Uganda were joined by donors and international development actors to take stock of the situation and assess the immediate humanitarian needs, long-term resilience programming, and gaps in funding across the region.

In his opening remarks, Dr Gebeyehu said: “In the three weeks since we issued the last warning, our brothers and sisters in need of humanitarian assistance have risen sharply. The most current estimates by experts across our Member States show that across the IGAD region, approximately 40.4 million people are facing high levels of food insecurity. This is a 30% increase from the 29 million recorded at the beginning of April.”

Addressing regional governments and international partners, Dr Gebeyehu reiterated the “call for an immediate increase of the emergency response, with a specific appeal for a total of USD 6.3 billion, to address the drought situation in the region”. All in attendance agreed that the next six months are critical to saving lives and livelihoods.

Dr Guleid Artan, Director of IGAD’s Climate and Applications Centre (ICPAC), explained that “for pastoral communities, recovery after the drought is always the most challenging aspect of the entire scenario. It takes, on average, five years to build livestock back from one episode of drought. So, imagine the situation these people find themselves in after four consecutive failed seasons? No one anywhere in the world can prepare for this”.

In their communiqué, IGAD Member States acknowledged the severity of the situation and called to look beyond immediate assistance and rethink the region’s approach to resilience. The strategy adopted today highlights the need “to comprehensively address the disasters and climate risks through effective Disaster Risk Reduction actions for sustainable development, namely”. This was echoed by the attending partners – EU, IFRC, FAO, WFP, USAID, UNDP, UNOCHA, and World Vision.

Drought and Food Insecurity Persist in the IGAD Region