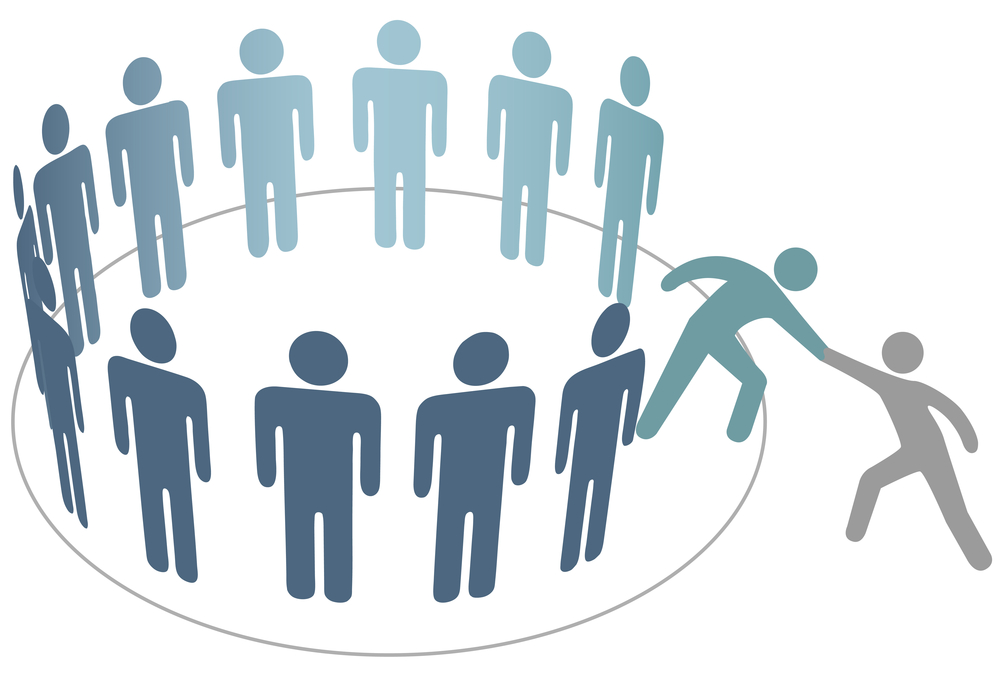 Zimbabwe launched a Space Agency called the Zimbabwe Geospatial National Space Agency. Many people are not well versed with this subject but this article will shed more light on space related careers for the citizens of Zimbabwe. Space technology covers many fields which students can choose as careers. Career guidance helps people to reflect on their ambitions, interests, qualifications and abilities. It helps to understand the labour market and education system.

It is of paramount importance to expose citizens to space related fields throughout their life spans rather than making them make immediate decisions. This is more prudent when students collect their A level results in which most are not sure which route to take to pursue certain careers.

The Government recently announced the country industrial agenda as the country strives to attain a middle income economy by 2030. Utilization of space technologies will be very vital in helping the country to achieve this goal. There are three methods in the approach of career guidance that can be effective in informing citizens of space related fields. These are:

There are many opportunities in the field of engineers related to space sciences these are;

To pursue engineering careers mentioned above it is best to take mathematics and sciences as possible as well as computer sciences. As we are moving into the fourth industrial revolution

If your high school offers mathematics, physics, chemistry, geography and computer science you need to take these courses. Local Universities offer different graduate degree programmes which are applicable to space programs although some courses are only available outside Zimbabwe. In explaining how different disciplines of engineering fit into space fields a satellite will be used as an example. However the space field is not only limited to satellites.

Power Engineers are required as a satellite requires energy to power different subsystems of a satellite. Powers engineers develop and design power systems which can sustain the satellite in its entire life span. Different subsystems have different power requirements and it is the duty of the engineer to meet the requirement and also choose weight of components of the power subsystem. Power engineers oversee the manufacturing, installation, maintenance and repair of electrical sets and ensure that the power budget is adhered to. A strong back ground in sciences and mathematics is required and local universities offer such programs at degree level.

Materials Engineers help in the design and development of composite material with the required atomic structure that can be able to withstand harsh conditions in space. The material used for space craft (satellite) is chosen by material engineers. Local Universities offer degree programmes in the field at degree and post graduate program.

Computer engineers design and develop the brain of the satellite which has the responsibility of command and data handling of instructions to different subsystem of a satellite. For example, when a satellite is put in a rocket with its antenna panels folded but when it reaches in space in the required orbit a command will be send from the ground station to open panels so that communicate with the ground station and also charge the solar panels around the satellite to power it. Knowledge of computer programming languages is a pre requisite. Many local universities offer computer science degree at graduate and post graduate level.

Software Engineers design and develop software to be used in the space mission these can be used by the ground station in sending command to the satellite for communication purpose. Software engineers may also develop software updates which will improve efficiency of the firmware whilst the satellite is in space. Most people that have satellite decoders have seen at times their decoder will ask to update firmware now and again. Knowledge of programming languages is a pre requisite for software engineers. Development of space Apps has been on the rise it occurs over 48 hours around the world. Coders, scientist, designers, storytellers, technologists and everyone enthusiastic come together in address challenges we face on earth and in space.  In 2017 187 events were organised across the six continents and 25000 people participated.

Robotics engineers are responsible in the design and development of robotics systems. These systems consist of mechanical, electrical and software that interacts with each other. Space is a harsh environment in which astronauts in carrying out experiments outside the International Space Station during space walks utilises the aid of robot systems in achieving goals for different mission. Robotics engineers usually have a mechanical, electrical or software engineers. Local universities also offers degree programs with robotics courses .

Space lawyers help government and private organisation in the interpretation of the body laws, treaties and agreements governing outer space. Space Law consists of treaty on principles governing of states in the exploration and use of outer space, including the moon and other celestial bodies, agreement on the rescue of astronauts, the return of astronauts and the return of objects launched into outer space, convection on international liability for damage caused by space objects ,convection on registration of launched into outer space ,agreement governing the activities the activities of states on the moon and other celestial bodies ,principles governing the use by states of artificial satellites for international direct television broadcasting ,principles relating to remote sensing of earth from outer space ..

Space lawyers will be required to help the country to registration of objects(satellites) the country intends to launch by means of an entry into an appropriate registry. According to liability convection a launching state shall be absolutely liable to pay compensation for damage caused by its space objects on the surface of the Earth or aircraft in flight. This means that if Zimbabwe launches its satellite for example in Russia both countries will be liable if the satellite causes damage on earth.

Space lawyers will also help the Zimbabwe Geo Spatial National agency and private companies in space exploration comply with the existing laws and treaties. Space Lawyers must have an understating of science in order to give their clients enough advice. A few universities around the world are degree program however some universities offer it as a course.

Space Weather scientist study space weather so that they can advise telecommunication engineers factors there need to take into account into in designing communication subsystem. It is important for information from the satellite to be relayed on earth without distortions. Just imagine meteorological satellites which gives us weather forecast the information is distorted before the earth we will lose valuable information which might save lives. Radio waves are scattered, distorted by atmospheric gases, dust particles at certain frequencies hence the need for people to study space weather to ensure the fidelity of the signal is maintained at all times.

This article was written by: Timothy Kuhamba

Ethiopia’s first Satellite, ETRSS-1, has been Operating in Orbit for 17 Months

MIR-SAT1, Mauritius First Satellite to be Launched on 3 June

SANSA is Organising a Webinar to Mark Africa Day