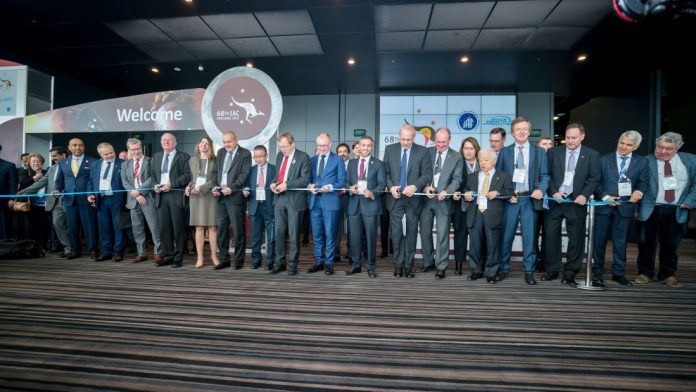 The international panellists will discuss how emerging countries present a significant growth potential, especially given their nascent technology readiness levels compared to other developed and space-enabled regions of the world.

Emerging countries have awakened to the realization and appreciation of the impact that space science and technology can make in addressing their socio-economic challenges. However, the benefits of these services have accrued to these countries indirectly, as a consumer of services and products provided by multi-national companies and inter-governmental agencies. While some of these products and services have traditionally helped to serve the social and economic needs of the emerging countries, the level of self-reliance and self-sufficiency has been gradually increasing. Thus, the technology maturity levels and ambitions of emerging countries have been growing to the point of finding global relevance which is demonstrated by the increasing number of international collaboration initiatives between developed nations and emerging countries.