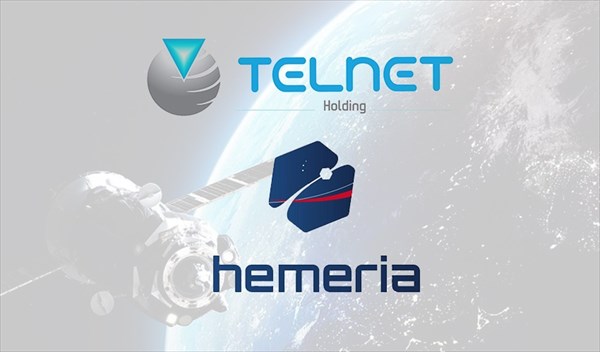 On June 3, 2021, the Tunisia-based innovation and technology consulting company, Telnet and the French manufacturing company, Hemeria signed a Tunisian-French agreement in the field of nano-satellites. According to Telnet, this agreement aims to develop and launch 30 nano-satellites specialised in the Internet of Things (IoT).

The signing ceremony took place at the Ministry of Economy, Finance and Investment Support in Tunis between Philippe Gautier, the President of Hemeria, and the General Manager of Telnet, Mohamed Frikha, on the sidelines of the visit of French Prime Minister Jean Castex to Tunis.

Hemeria disclosed in a press release that agreement between the two countries is a technological and commercial cooperation project to develop and operate constellations of earth observation nano-satellites and IoT connectivity in Africa and Arab countries. These technologies enable the development of multiple high-impact services in the fields of sustainable development and security.

Telnet is the leading Tunisian engineering and technology consulting company. It has 600 employees was charged with designing the first Tunisian home-made satellite, Challenge ONE, launched into orbit in 2021. It has several subsidiaries in France and around the world and operates in many countries in North Africa and the Middle East.