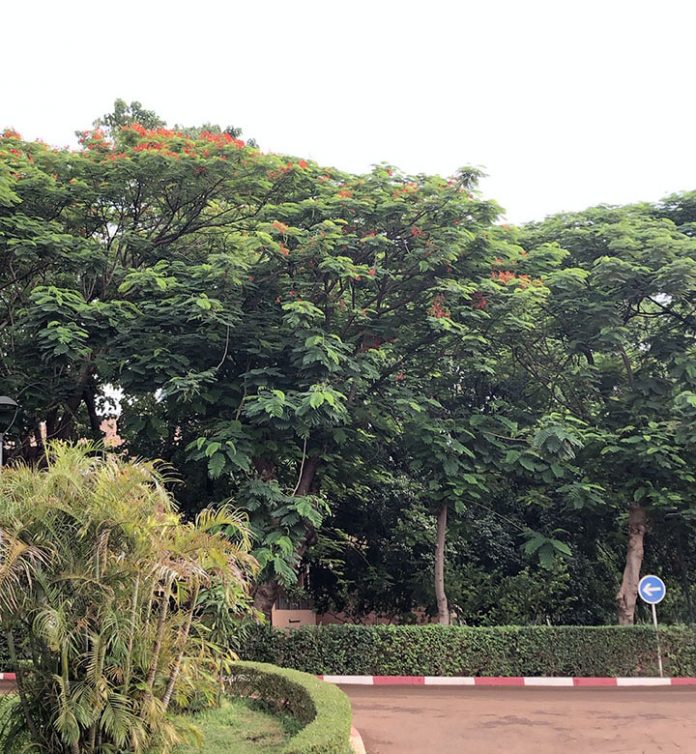 On Dec 16, environmental change enthusiasts gathered at a summit in Cape Coast, Ghana to discuss protection and rebuilding of timberland assets have engaged the public authority to reexamine and consider altering the Forest Concession Act that gives concessioners position to attack backwoods holds and homesteads and abuse monetary trees.

The uncontrolled and widespread illicit practice which was birthed as a result of some individuals taking advantage of the faulty legislation, which has made it increasingly difficult to reduce deforestation and timberland corruption. The participants emphasized the need to revisit and amend the legislation to allow for more sustainability.

The gathering was coordinated in Cape Coast by Cocoa Forest Initiative (CFI), facilitated by the Ministry of Land and Natural Resources. Barima Siaw-Panin III, Denkyira Gyasihene, delegate of the conventional specialists called for coordinated effort on the turn of events and execution of activity designs that could help diminish cocoa-related deforestation and woodland debasement, and timberland reclamation.

Barima Siaw-Panin III, Denkyira Gyasihene, representative of the traditional authorities called for collaboration on the development and implementation of action plans that could help reduce cocoa-related deforestation and forest degradation, and forest restoration.

Outlining some achievements of CFI, Mr Vincent Awotwe-Pratt of World Cocoa Foundation (WCF), said it had succeeded in triggering a reform of the tree tenure and benefits sharing to enable farmers to register and claim a hundred per cent ownership of trees they plant.

Additionally, it has succeeded in supplying over two million multi-purpose trees and supported 41,890 out of envisaged 400,000 farmers they hope to support through the Village Savings and Loans Association (VSLA) scheme.