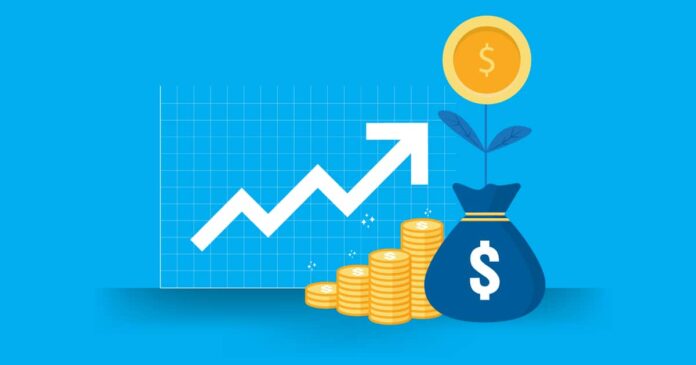 Africa contributes to four out of the five Eutelsat’s operating segments. In its last financial year results, Africa contributed to 7.7% of Eutelsat’s revenues, at 98.2 Million Euros. This was more than double the revenue contribution by Asia. A review of the company’s Q1, 2020/2021 results indicate a sizeable strategic inclination towards Africa for several Eutelsat’s verticals.

During the quarter, the company reported total revenues of 315 Million Euros, a 0.7% drop from 318 Million Euros reported during the same period, the previous year. Revenues in the operating verticals were down by 1.9%, with the most massive declines being Data & Professional Video and Mobile Connectivity segments, impacted by Covid restrictions.

Despite a slowdown in the pace of new business given the current operating environment, Eutelsat reported an extension in the duration of existing contracts with Azam TV for Sub-Sahara Africa. In September Azam completed the migration of its video platform from the EUTELSAT 7B to EUTELSAT 7C, with a multi-year extension of the existing contract and an incremental capacity commitment. Azam distributes 120 channels in a mix of definitions in Tanzania, Uganda, Malawi, Kenya, and Rwanda. However, overall broadcast earnings were down 1.9 % on a quarter-on-quarter basis.

The data & professional video segment revenues dropped by a significant 4.2% on a quarter-on-quarter basis in quarter one of 2020/2021. With 39.5 Million Euros in revenues, Eutelsat reports the vertical benefited from improved volume trends and carry –forward effect of new businesses secured in MENA in the fiscal year 2019/2020.

The fixed broadband segment reported the highest revenue growth, with a 10.6% margin on a quarter-on-quarter basis. European and Chinese markets mainly drove the increase. In Africa, the company reports a ramp-up of its go-to-market capabilities, notably, with the September conclusion of a multi-year distribution agreement with Paratus to bring network connectivity to South Africa. Launched in 2020, Paratus offers packages of 10 -30 MBPS, and brings connectivity to remote and rural locations, particularly businesses in farming, game farms, SMEs, in addition to home-based consumers. The telecommunications company will leverage the operational flexibility of Eutelsat KONNECT, once launched.

To prepare for the growth of its fixed broadband services, Eutelsat has launched test distribution models in Africa. In March, Konnect Africa, a subsidiary of Eutelsat, announced an MoU with several thousand schools across the DRC as part of the Schoolap Project that aims to provide schools with high-speed internet connectivity. With the entry into service of the KONNECT satellite, Konnect Africa is one of the companies that will see its in-orbit resources increase tenfold.  At a full capacity of 75 GBPS, Eutelsat KONNECT will be able to provide speeds of up to 100 MPBS with total or partial coverage of the 40 African countries it will cover.

Other African targeted growth capacities expected to support Eutelsat’s topline include the recently launched EUTELSAT 7C which focuses on Video sub-Sahara Africa, and EUTELSAT 10 B, scheduled to launch in 2022, covering mobile connectivity in the whole EMEA region.