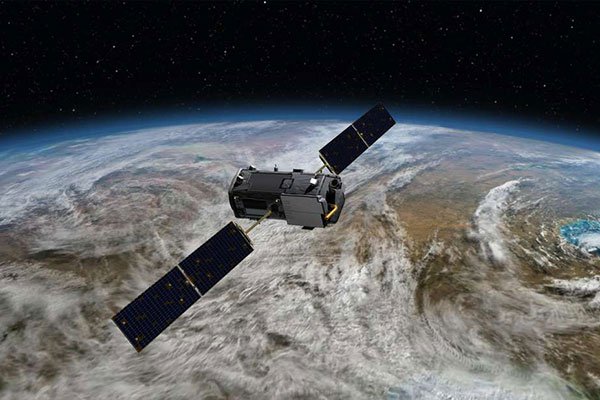 Ethiopia is set to launch its first satellite into orbit by September 2019. ”The satellite will be launched from China while the control and command station will be in Ethiopia”, said Dr Solomon Belay Tessema, the director general of the Ethiopian Space Science and Technology Institute at the Addis Ababa University.

Recall that in October 2016, the Ethiopian Council of Ministers approved the Establishment of Ethiopian Space Science and Technology  Institute (ESSTI). Following the establishment of the Space Institute, the Ethiopian Council of Ministers announced the nation’s ambition to launch an earth observatory satellite into orbit in 3-5 years to improve its weather-monitoring capabilities. Well, that dream seems to be insight according to Dr Solomon Belay.

The design, development and manufacturing of the satellite are done in collaboration with the Chinese at $8 million cost. China has provided training and $6 million for the project.

Dr Solomon added that the most preliminary and critical design is done by Ethiopian scientists. “There are 20 Ethiopian aerospace engineers involved in the satellite project.”

“About 60 masters and PhD students are also taking part in research and training at the space institute as well as the country’s multibillion-dollar Entoto Observatory and Research Centre”, The EastAfrican reports.

The goal of the collaboration and knowledge transfer is to enable Ethiopian Engineers to “design, build and launch the second satellite independently.”

The history of interest in space science and technology in Ethiopia dates back to 2004 when  three aspiring astronomers gathered a group of 47 space  enthusiasts to form the Ethiopian Space Science Society. The Society, which has recruited over 10,000 members since being launched in 2004, achieved the milestone of establishing East Africa’s only space observatory facility on the 3,200-metre hills of Entoto.

“The multi-million dollar Entoto Observatory and Space Science Research Center  (EORC) has become one of the prime places to view Orion’s Belt – which appears larger and more pronounced here than from other parts of the northern hemisphere”, according to The Guardian.

Ethiopia’s positioning between latitudes 3 degrees and 15 minutes and18 degrees north of the equator; and between 33 degrees and 48 degrees to the east makes an opportunity for a robust space program.

However, the unique growth model of Ethiopia’s space program leaves a lot to be desired.  The Ethiopian Space Science and Technology  Institute (ESSTI) and the Ethiopian Space Science Society are two big sector players whose collaboration has ensured the progress of space science and technology in the nation. While the former is a government agency, the later, which is private-led, pioneered the sector making it unique and mainstream.

XinaBox, Quest for Space To Send Experiments To The International Space...