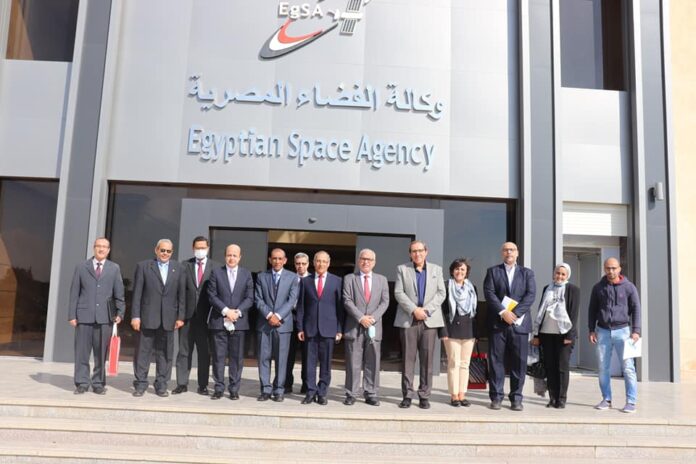 The visit was hosted at the satellite assembly and testing building of the agency, with Dr Mohammed Al-Quosi explaining the different departments of the building and the work accomplished while showcasing other laboratories (Space Cargo Factory, Engineering Model Lab and Thermal Chamber). A diplomatic meeting followed suit.

Dr Al-Quosi highlighted the existing relationship between the two countries, before adding that the Egyptian Space Agency wants to cooperate with the Indian Spare Research Organisation (ISRO). While speaking, Dr Alquosy said he hopes the relationship would help to enhance Egyptian satellite subsystems, training and capacity building, developing some accurate and advanced applications in space, and using AI technology in space technology projects. Dr Al-Quosi also expressed the role of awareness in attracting young people with innovative ideas in different fields of science to join the space industry. Dr Al-Quosi also emphasised the eagerness of the Egyptian Space Agency to cooperate with India in space technology.

Ambassador Rahul Kulchrichth of India appreciated Dr Al-Quosi for the invitation to visit the Egyptian Space Agency headquarters and the Egyptian interest in activating cooperation with India in space and other scientific fields. The Ambassador expressed his pleasure at the factories and projects carried out by the agency while stating his interest in cooperating in the proposed areas and was ready to make a cooperation agreement with the Egyptian Space Agency. The ambassador emphasised his strong interest in building capacity in the areas of cooperation not only in space but in many areas because they have a strong relationship with Africa in many areas. 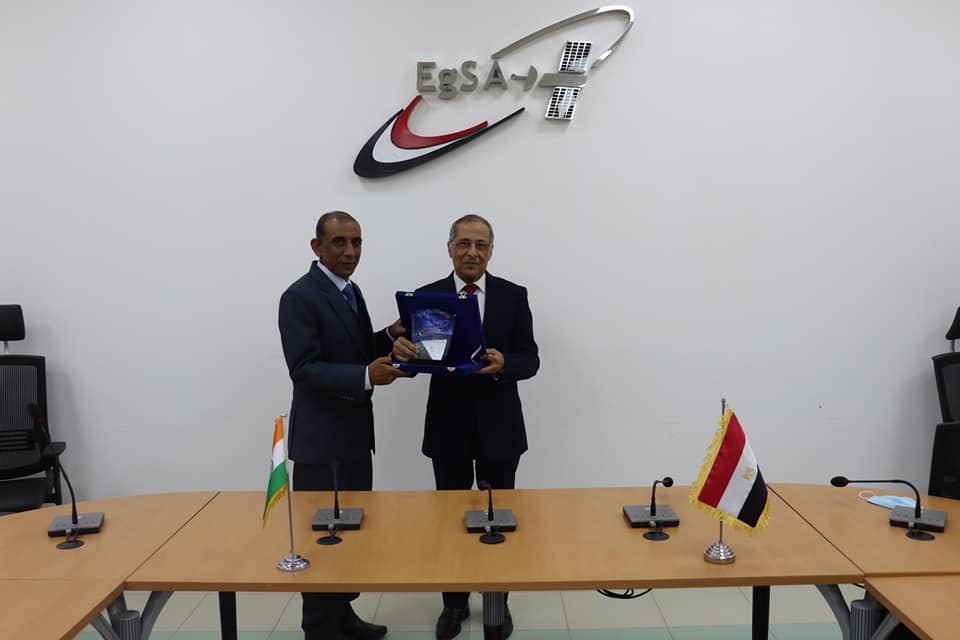 At the end of the visit, the CEO of the Egyptian Space Agency gifted the shield of the Agency to the Indian Ambassador.