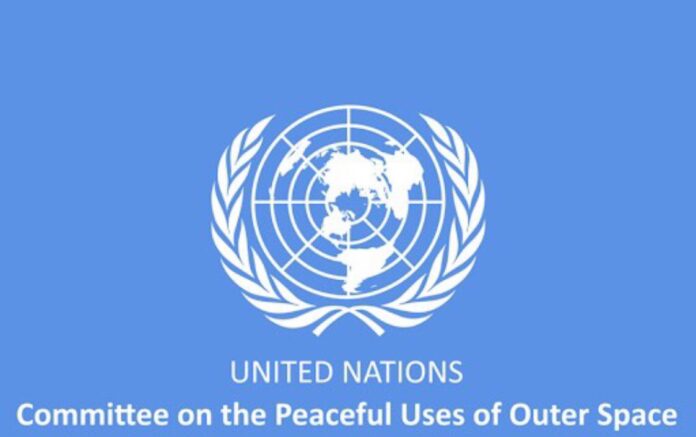 The submission is about the report of the LSC on its 58th session, which held in Vienna. Egypt had proposed to add a new item to the agenda of the subcommittee. The item is entitled “space culture, a new era for human civilization”. Consequently, the LSC requested the Egyptian delegation to produce a written proposal for consideration. LSC made this request during the 59th session of the Subcommittee.

In the proposal, Egypt notes the difference in the physical nature of space, as against earth, citing its “vast expanse of space, spanning billions upon billions of light-years and still expanding, containing countless stars, planets, gases, elements and matter, as well as even the potential of the presence of water reserves and other natural resources”. The proposal continues that the presence of considerable amounts of natural resources in space will help humanity. Humankind will thus become large communities with its own nature, consistent with the physical nature of outer space.

Consequently, Egypt requests the addition of “space culture, a new era for human civilization” on the LSC agenda. Upon a favourable response, Egypt will present the suggested steps towards establishing the basis of the new human civilisation. The suggestions, including adopting a declaration towards this end, will be at the next LSC session.