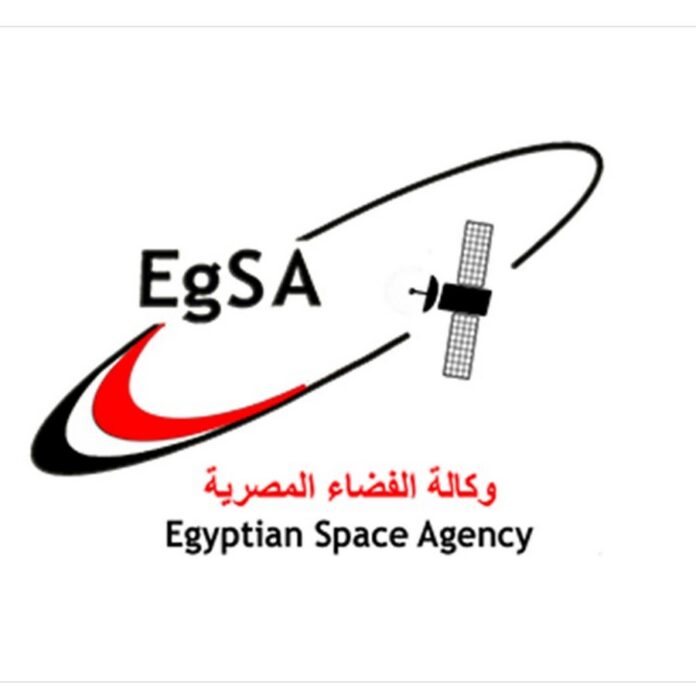 Mohamed el Qousy, the Egyptian Space Agency’s chief, stated that Egypt will open its Space City, a 123-acre city dedicated to space research, by the end of 2022.

This will be a watershed moment for Egypt, which has been eager to place itself on the world map by leveraging space technology for economic development and national security.

Qousy, in televised statements, added that the space city will have 23 structures to support space activities, including a space academy, a research centre, a satellite assembly centre, and a tourist museum, as well as the African Space Agency. The facilities will comprise a space museum, a hotel, a research centre, a space academy, the headquarters of the African Space Agency (AfSA) and a centre for designing and developing satellites and other spacecraft in collaboration with Egyptian factories.

He went on to say that Egypt, like other industrialised countries, will be among the ten countries with space cities.

The agency, which is directly supervised by Egyptian President Abdel-Fattah al-Sisi, aims to develop and transfer space science and technology to Egypt in order to manufacture satellites and launch them from Egyptian territory. The agency is partially funded through appropriations allocated by the state, the agency profits, and loans and grants approved by the agency’s board of directors.

In 2017, Egypt’s Minister of Higher Education and Scientific Research, Khaled Abdel-Ghaffar estimated that the Space City would constitute 10% of the national income. This was not far-fetched as Space Agencies in countries like the UK contributed 16% to national income according to him.

In 2018, the government unveiled the grand project of establishing Egypt’s Space City. The launch of the second phase of Space City was announced recently in 2022, indicating that Egypt is slowly but steadily moving towards the advancement of space technology.