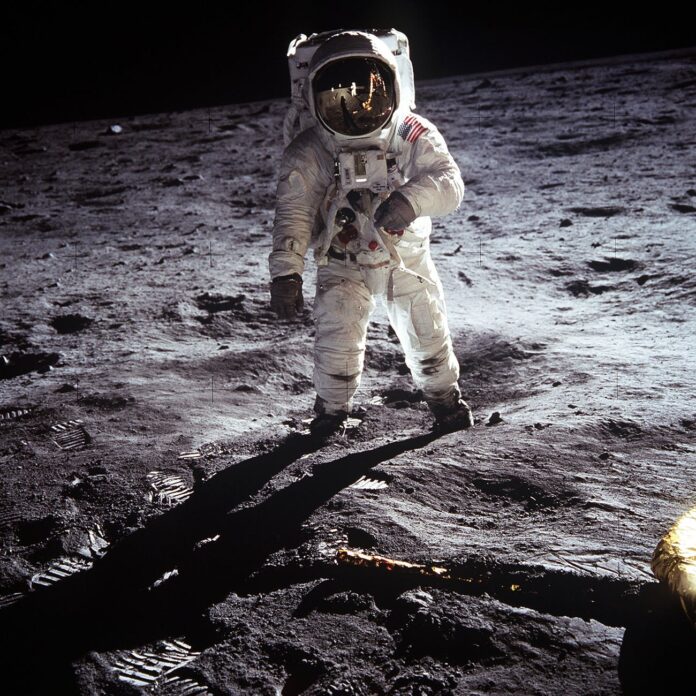 The Egyptian Space Agency (EgSA) said it has come up with a four-year programme to train Egyptian astronauts. The plan for the programme has been submitted and is awaiting approval.

Two years ago, el-Qusi had said the Agency would launch a nationwide, six-year-long competition to selects Egypt’s first astronaut. At the time, el-Qusi told a delegation of the Education and Scientific Research Committee that the selection process would comprise several phases, each lasting two to three years.

The first stage will assess applicants for their physical and psychological aptitudes for spaceflight and their technical skills and qualifications. The second phase will prune the remaining applicants through rigorous testing and training to select the final group from which EgSA would send an individual to the International Space Station.

“This is a six-year programme. At the first stage, which will take from two to three years, the selection of candidates in accordance with established international standards is planned,” el-Qusi said.

During the virtual meeting on Tuesday, el-Qusi answered questions and inquiries from the public about the space agency, Egypt Independent reported.

Qusi said that Egypt currently has five satellites in different orbits in space out of the nine satellites it has launched since 1998.

He also announced the agency’s preparation of an educational learning platform for space technology scheduled to be launched in April. The platform includes 17 educational programmes that would serve as an introduction to space science.

A series called “Space Dream”, which would be the first Egyptian animation series to introduce children to space science, will also be available on the platform.

el-Qusi explained that the Egyptian space programme is currently working on 23 projects that include building satellites, human capabilities and infrastructure. The projects are part of the agency’s ten-year plan that started in 2020.

Similarly, on Tuesday, EgSA signed an executive agreement with Suez Canal University to provide its Faculty of Engineering with an educational satellite model for applications such as telecommunications, remote sensing, and space environment.