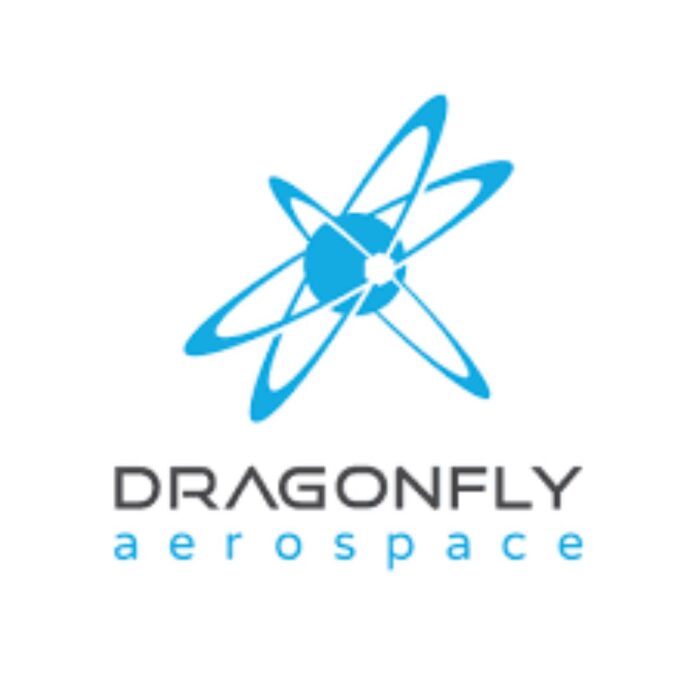 The new µDragonfly satellite bus is designed for constellation deployment. Three satellites can be launched side-by-side in a 2.2m payload fairing. The attitude control system of the bus provides excellent stability and accuracy, which is essential for high-performance imaging. Furthermore, the satellite bus also has a competent power system that can support a large amount of imaging and downlinking per orbit.

Additionally, the satellite bus provides high data rate transmitters that enable downloading large volumes of image data each day. It can accommodate payloads with a diameter of up to 500mm and a mass of up to 60kg. Also, it is designed for a five-year lifetime and provides full redundancy on all components.

The Dragonfly satellite bus was built for high power payloads such as a SAR imager. It can supply the payload with up to 3.5kW power and an orbit average power of 630W. Moreso, the satellite bus can accommodate payloads with a footprint of up to 1m x 1m and a mass of up to 250kg.  Likewise, the satellite bus has an eight-year lifetime and provides full redundancy on all components. Both products include xenon electric propulsion for orbit correction and maintenance.

According to Dragonfly Aerospace CEO, Bryan Dean,  “This is the next important step in the evolution of Dragonfly Aerospace. Our team has extensive experience developing and launching high-performance imaging satellites in the past, It is now time to translate that experience into modern satellite bus products that take advantage of the latest technologies and meet the needs of the market in terms of performance and serial production capability.”

Dragonfly Aerospace is already preparing to launch its first satellite in 2022 based on the µDragonfly satellite bus. Dragonfly has now completed the upgrade of its 3000m2 design and manufacturing facility in Stellenbosch, South Africa. This marks a turning point in the company’s progression as it starts actively ramping up for the serial production of satellites and payloads. In the next few years, Dragonfly plans to deliver ten satellites per year and already in 2022 is preparing for the production of 4 satellites.