The Senate President, Dr Ahmad Lawan, has confirmed Dr Halilu Shaba Ahmad as the third Director-General of the National Space Research and Development Agency, NASRDA. This is a sequel to the nomination letter submitted to the Senate on February 25, 2021, by President Muhammadu Buhari and subsequently, read in the Senate hearing of March 9, 2021, by the Nigerian Senate President.

Prior to his appointment as the Director-General of NASRDA, Dr Ahmad served in various leadership capacities since joining the Agency in 2009. Most recently, he served as the Director of Strategic Space Applications, in which capacity he led the department’s policy initiations and execution within the national space programmes framework. Dr Ahmad previously served as a Deputy Director at the National Emergency Management Agency (NEMA) between 2006 and 2009, before joining NASRDA.

Dr Ahmad’s educational history reveals a trajectory of academic excellence and expertise in the field of remote sensing and the application of space science and technology for sustainable development. He obtained a B.Sc in Geography in 1988 from Bayero University, Kano, and a Master’s degree in Remote Sensing from the Federal University of Technology, Minna in 1993. Dr Ahmad continued his research in Remote Sensing up to a doctoral level at the Federal University of Technology Minna, where he obtained his doctorate in Remote Sensing in 1999. He lectured at the university between 2001 and 2006, before joining NEMA.

As the Director-General of Nigeria’s principal space agency, Dr Ahmad was expected to drive the nation’s vision in the development and application of space science and technology for socio-economic development. 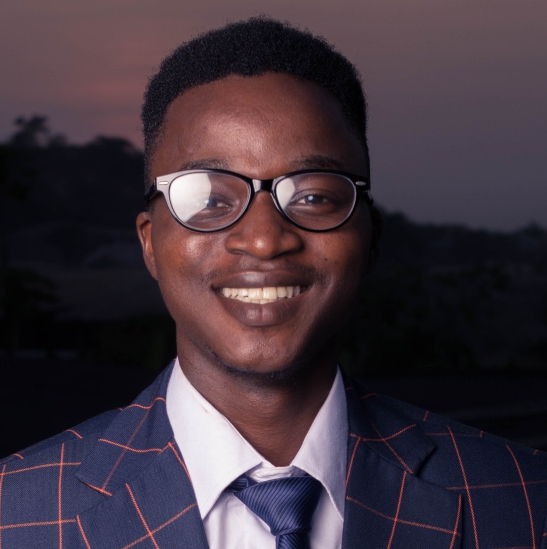