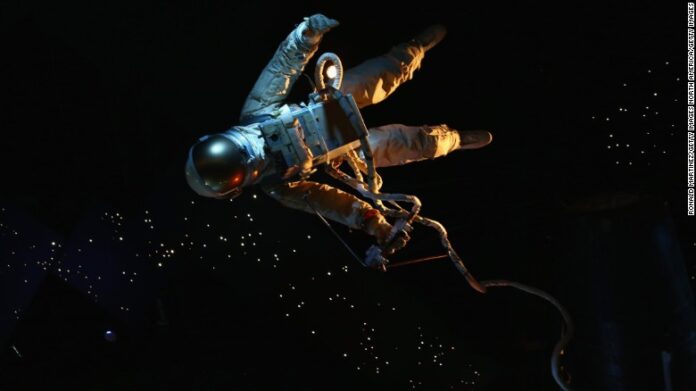 In 2006, the World Space Week launched the World Space Week Youth Inspiration Project which sent students into simulated zero-gravity to experience flying in space. The students flew on the Zero G plane which simulates the weightlessness of space. The project uses the excitement of space to inspire students globally to excel in school. As a pilot project, a high school student from Nigeria, Stella Felix was flown on a Zero G plane in 2006, attracting global media coverage. Her flight was sponsored by TerreStar Networks and the National Space Research and Development Agency.

At this time, Stella Felix was inspired to grow up to become an Astronaut; she was optimistic because according to the 25 years road map of National Space Research and Development Agency (the largest space agency in Africa), the agency planned to begin the training of astronauts by 2015. It’s 2018 already and this plan hasn’t materialized unfortunately.

12 years after Stella’s historic flight, Space in Africa visited her for a chat 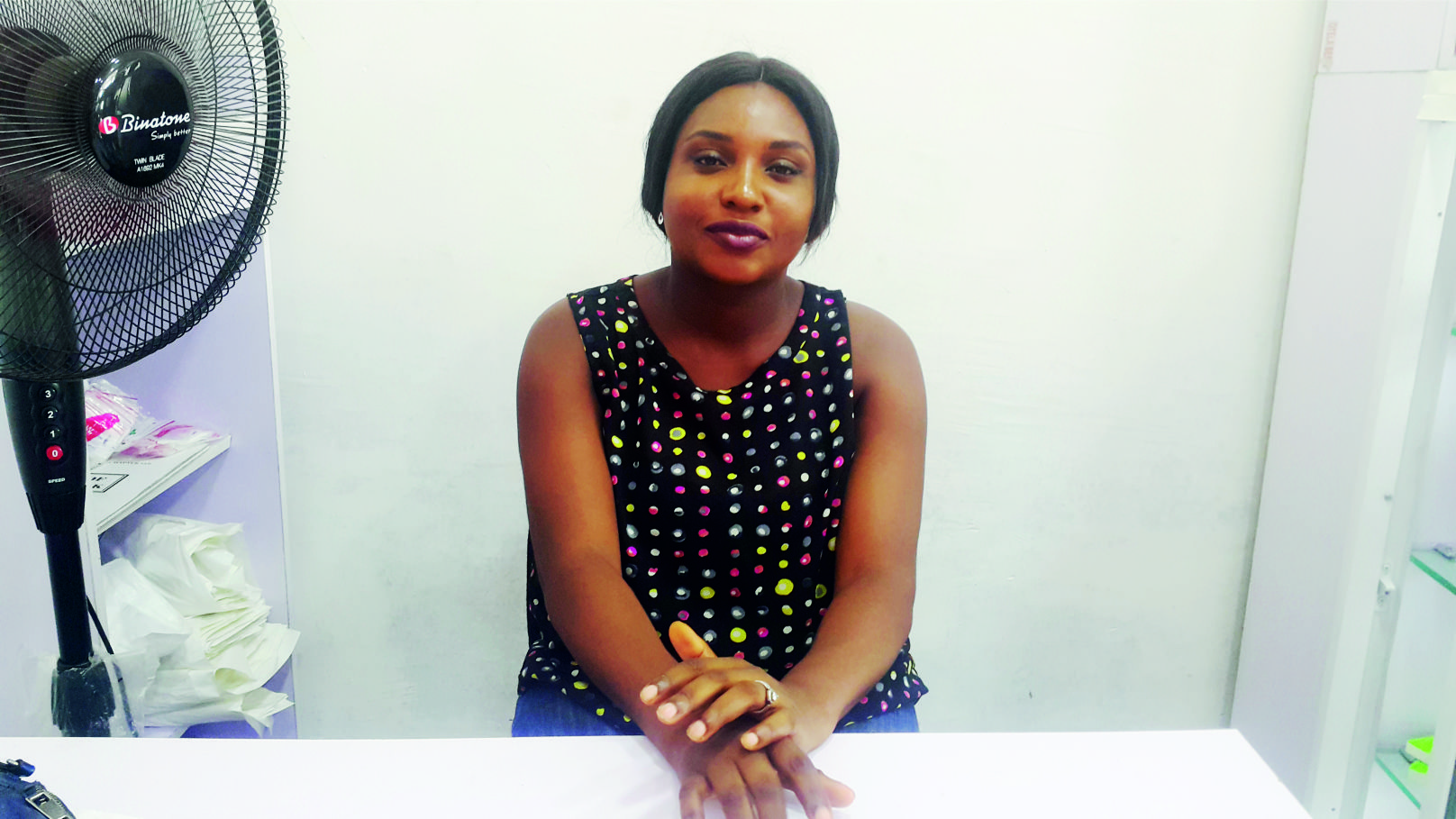 Tell us about your childhood

I had a humble background growing up in Aderemi area in Ile Ife, Osun State, South West Nigeria. My parents were into small scale business and not well educated. I am the 5th child out of the 6 children of my parents. I had my primary school education in St Murunba Catholic School in Ile Ife and secondary school education at Moremi high school, Ile-Ife.

So, tell us about the whole zero gravity experience

I was a very brilliant student back in secondary school and was one of the best in the school.  During that period, the African Regional Centre for Space Science and Technology Education in English (ARCSSTEE) was always doing Space Education and Outreach with participating institutions from across the country. I was always representing my school at the outreach because I was a top student. In 2006, during one of the outreaches, a quiz competition was organized and we all participated. After a couple of weeks, people from the Space Centre came looking for me in the school.

Were you told you were writing the quiz to determine who represents the country for a zero gravity experience?

No, it was just like a normal quiz competition; no big expectation. However, because I have to represent my school very well, I am always giving my best in every types of competition. This time around, it paid off quite well.

How did that feel?

I was very surprised. Prof. O. Jegede who was the director of the ARCSSTEE back then came to my house and broke the news to my family. Everyone was surprised and being the first in the family to travel out of the country, it was an opportunity of a lifetime.

I flew from Lagos to New York and then to Florida. It was during the World Space Week celebration and I met with Dennis Stone who led us to the Kennedy Space Centre. For the flight, I flew at an altitude of 10km (6 miles) on G-Force One, before dropping, giving a minute of weightlessness. These parabolic flights on board a Boeing 727 are used as a training exercise for astronauts – and have been given the nickname the “vomit comet”. We did not leave the atmosphere but simulate the experience of being in space.

How has life been after you got back?

The experience was life changing actually, when I got back I became like a mini celeb but the whole attention was a bit distracting for my studies. I was optimistic that if I work hard and keep my dreams alive, I could be part of NASRDA astronaut program in 2015. I decided to study Engineering Physics at Obafemi Awolowo University, Ile-Ife. But at that time, space wasn’t given so much attention in the country and the environment wasn’t very conducive. I later studied Pharmacy in OAU and graduated in 2013 while keeping in touch with the Space centre.

Did you get supports after you got back?

What challenges did you face in pursuing your dream?

Because there was no Astronaut program in the country, it was very difficult to pursue the dream of being an astronaut since no country would even want to recruit citizens of other countries for an astronaut program. I am currently preparing for graduate study in Human Biology and Space Medicine.

“According to the 25 year roadmap of the National Space Research and Development Agency, the agency had planned to begin the training of Astronauts by 2015. Unfortunately, this has not been achieved”

With Nigeria and South Africa leading space innovations in Africa, a lot of money have been invested in the industry which mainly focus on Space Applications. Previously, South Africa, Nigeria, Ghana, Kenya, Algeria, Egypt, etc. have launched several satellites currently in orbit with most of these technologies being built by the respective countries but none of these countries is currently looking at building an Astronaut program. Maybe because of the cost or maybe it is not just a priority.

However, we will all be excited to see one of these countries building an astronaut program; this will allow young kids in Africa to dream big and maybe live the dream of becoming an astronaut one day. Not every kids get the type of opportunity Stella Felix got, but some of them could actually live the dream of going to space with an appropriate astronaut program for a space exploration mission put in place.

Since the African Space Policy is also currently being developed which will hopefully lead to an African Space Agency; maybe this can make it to the priority list of the regional space agency. While an astronaut program for a real space mission may not be realistic for any African country for now, maybe some countries can take up an astronaut program to train analog astronauts for some simulation missions. Africa can take a clue from missions like AMADEE-15, AMADEE-18, and PMAS.