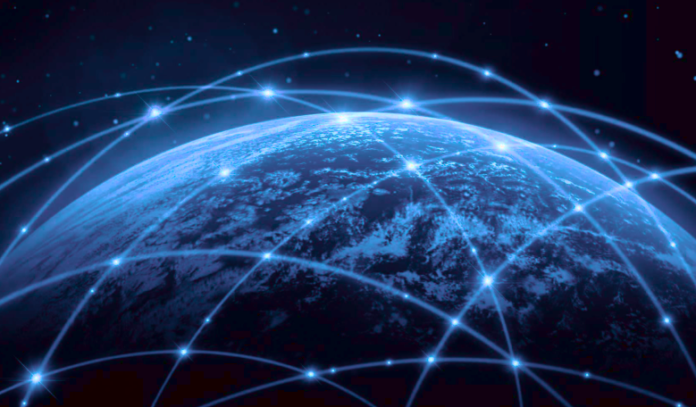 The BRICS countries are building an earth observation constellation made up of six existing satellites from the space agencies of Brazil, Russia, India and China to enhance earth observation data sharing for socio-economic development in member states.

Therefore, BRICS members launched the Joint Committee on Space Cooperation to facilitate cooperation on the constellation project. In addition, the virtual constellation will consist of CBERS-4, jointly developed by Brazil and China, Russia’s Kanopus-V-type, China’s Gaofen-6 and Ziyuan III 02 and India’s Resourcesat 2 and Resourcesat 2A.

According to Zhang Kejian, head of the  China National Space Administration (CNSA), strengthening cooperation on satellite constellations will guide the earth observation data-sharing mechanism better to help the socio-economic development of the BRICS countries and meet common challenges, such as climate change, disaster relief, and environmental protection of member countries.

This follows the main objectives behind the EO data-sharing agreement signed in August 2021 by the member countries, Brazil, Russia, India, China and South Africa. A forward movement on the project can be expected at the upcoming BRICS leaders’ summit to be held later in June 2022.