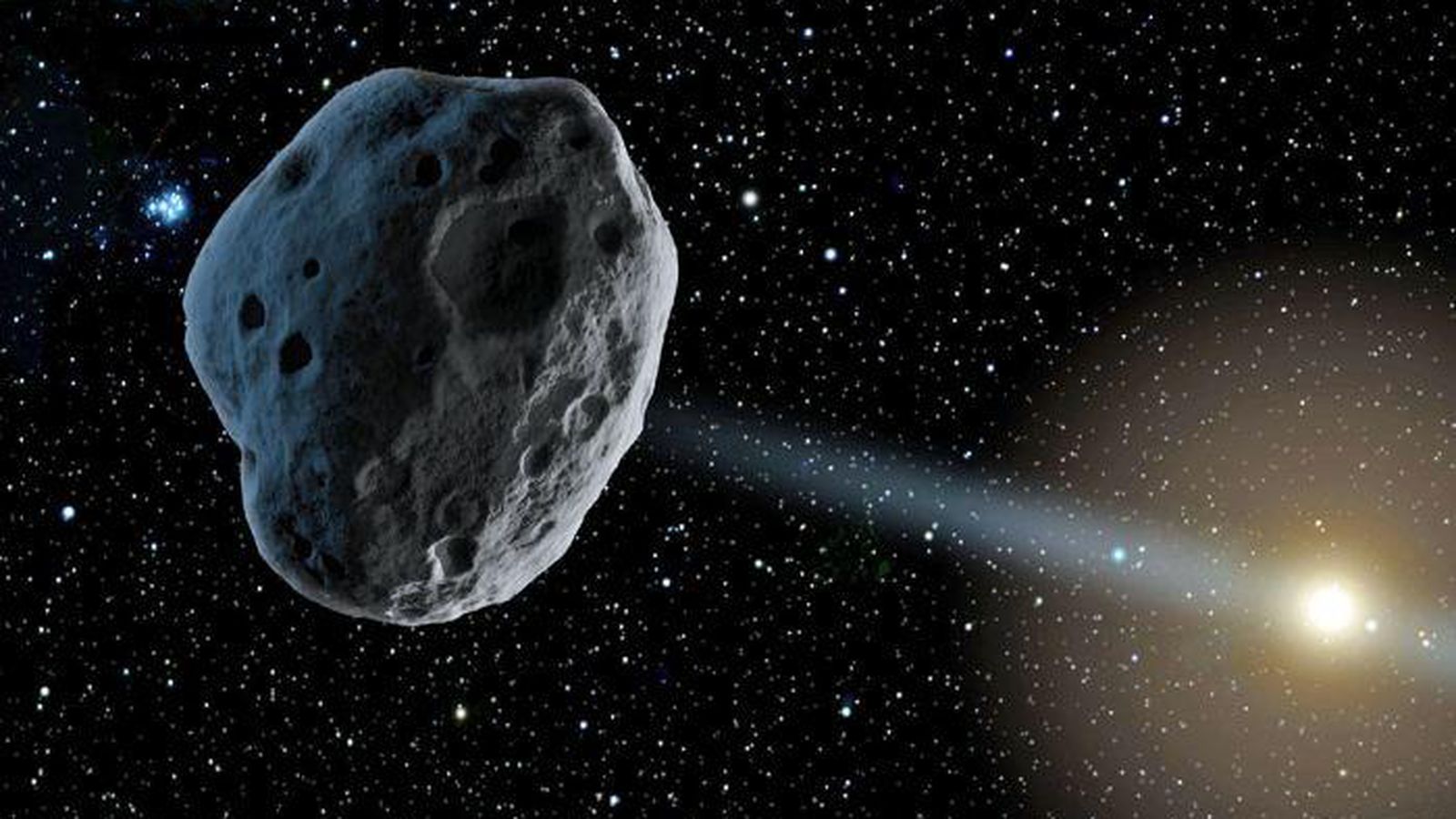 It would have been terrifying to be a citizen of Botswana on early Saturday evening. A blindingly white orb suddenly streaked down the sky toward the horizon, appearing larger and brighter with every second. Just as it looked ready to crash into the Earth, it exploded into a huge dome of light, illuminating the sky. Unless you worked for NASA, you probably wouldn’t have known what happened. Even NASA only sort of knew what was going on, but the space agency stayed cool.

In a news release on Sunday, NASA’s Jet Propulsion Laboratory stated that the six-foot-wide asteroid, named 2018 LA, was discovered on Saturday morning to be on a collision course with Earth. There weren’t enough data to determine exactly where it’d hit: Scientists sketched out a very rough map covering South Africa, the Indian Ocean, and New Guinea, comprising a very large swath of Earth. But they weren’t too worried because the asteroid, being so small, was “expected to safely disintegrate in Earth’s atmosphere.”

NASA was right, fortunately, and the asteroid disintegrated several miles above the surface of Botswana, which is what created the bright white fireball. Paul Chodas, manager of the Center for Near-Earth Object Studies at JPL and seemingly chill guy, reassured the public in a statement that NASA and its network of international space agencies are on top of planet’s asteroid watch, even though this most recent one may have seemed like a close call.

“The discovery of asteroid 2018 LA is only the third time that an asteroid has been discovered to be on an impact trajectory,” he said. “It is also only the second time that the high probability of an impact was predicted well ahead of the event itself.”