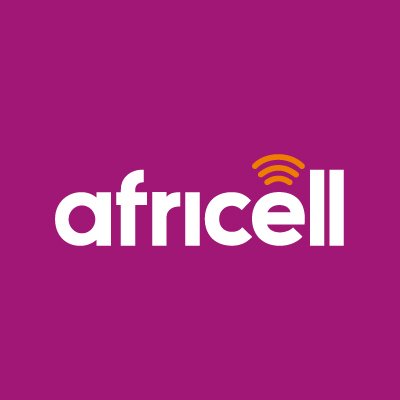 Angola’s fourth licensed telecommunications operator, Africell, will start operations in the second half of 2021, according to Leonel Augusto, chairman of the board of the Angolan Communications Institute (Inacom). Augusto also added that the macroeconomic situation had caused operators to begin updating the prices of some services, pointing to exchange devaluation as a factor, since 80 per cent of payments for services is made outside the country.

Inacom also announced an increase in pay-TV subscriptions this year of 23 to 26 per cent, caused by the high costs of satellite and fibre.

Africell is a holding company of telecommunications operations with headquarters in London, United Kingdom. The company was founded in 2001 and has a core strategy to “connect and empower local communities”.