Angola has launched its second communications satellite, Angosat-2, today October 12, 2022. The satellite was launched aboard the Proton-M Blok DM-03 rocket at the Baikonur Cosmodrome, Kazakhstan. It is a four-stage Russian heavy-lift launch vehicle derived from the Soviet Proton launch vehicle. By virtue of the launch, Angola has now launched two satellites, bringing Africa’s 2022 total to five, and Africa’s total satellite launches to 49. 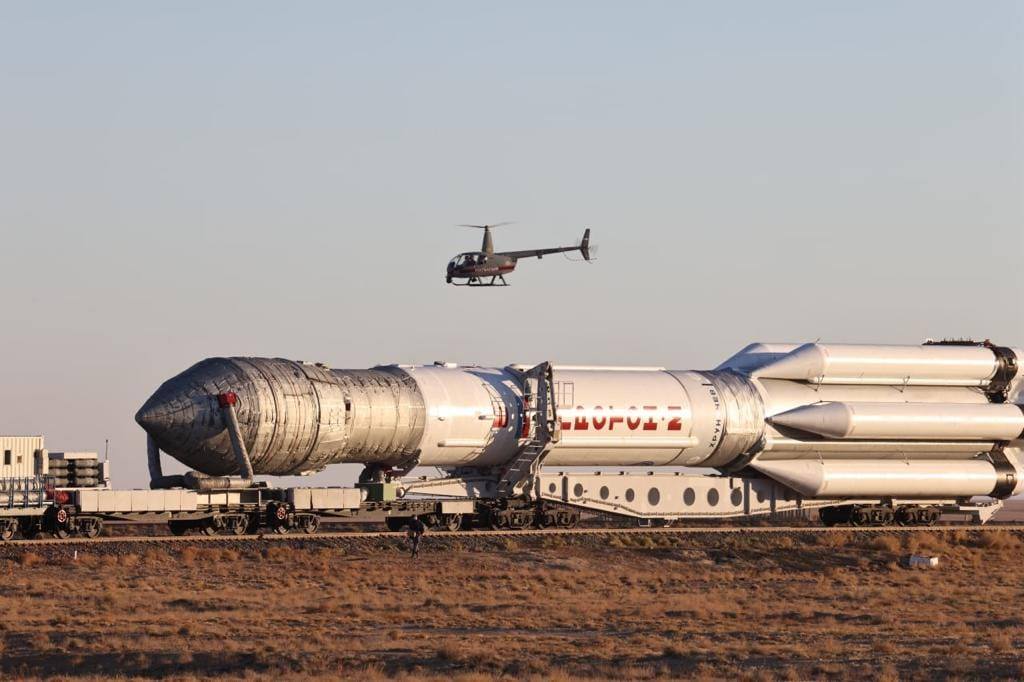 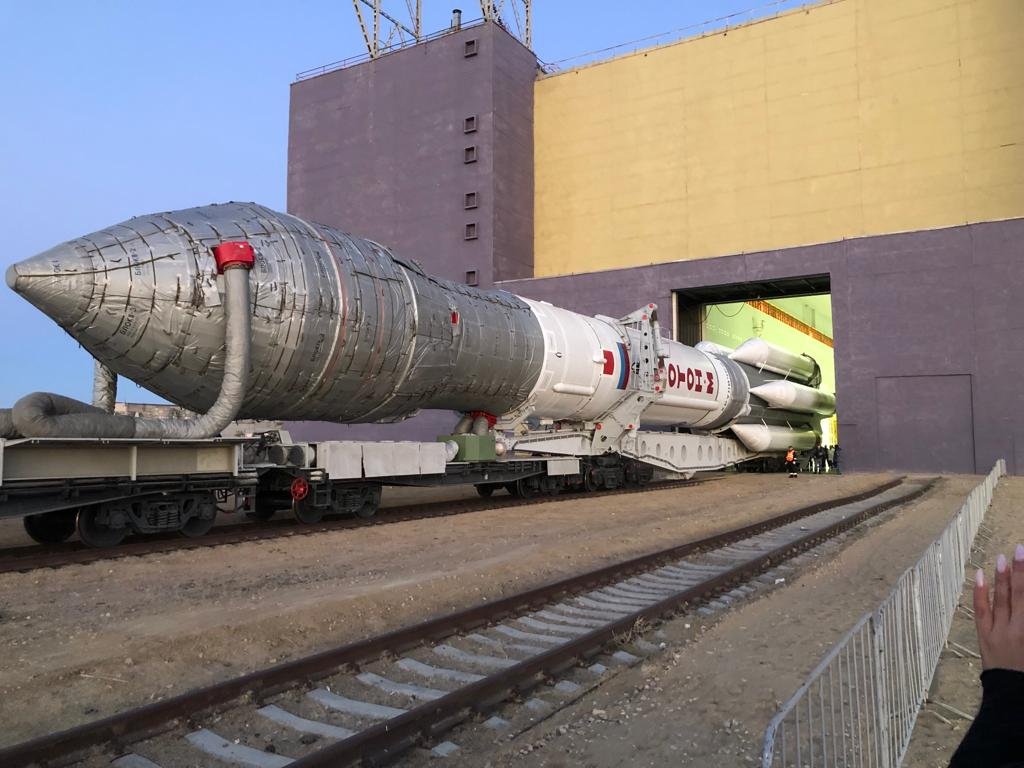 Angosat-2, weighing two tons, will be a High-throughput satellite (HTS), providing 13 gigabytes in each illuminated region (satellite signal range zones). The satellite will be based on the Eurostar-3000 platform and have a design lifespan of 15 years. Angosat-2 was developed in Russia by Reshetnev Information Satellite Systems Company, and the construction is at no new cost to Angola due to the insurance package from Angosat-1’s USD 300 million contract. 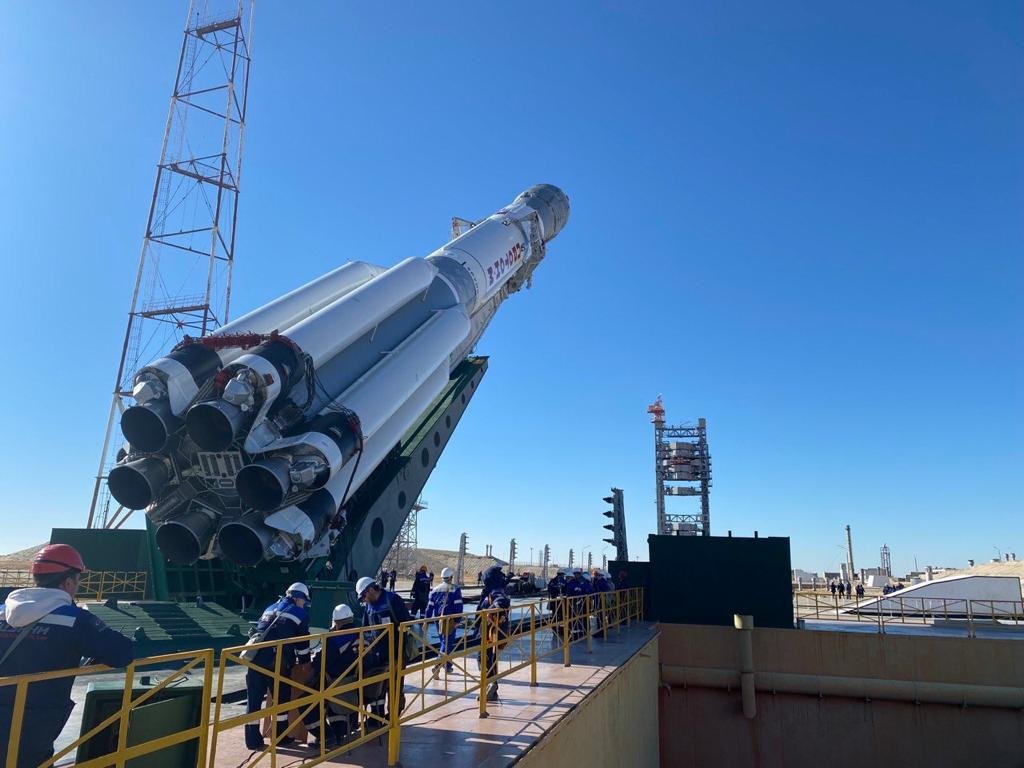 According to the Director-General of the Angolan National Space Program Management Office (GGPEN), Zolana João, Angosat-2 will be seven times faster than its predecessor as Angosat-1 was a conventional satellite, with a wide communication beam, regardless of location. With this, Angola can minimise the digital divide problem, allowing equal access to all Angolans to the benefits offered by Information and Communication Technologies (ICT). 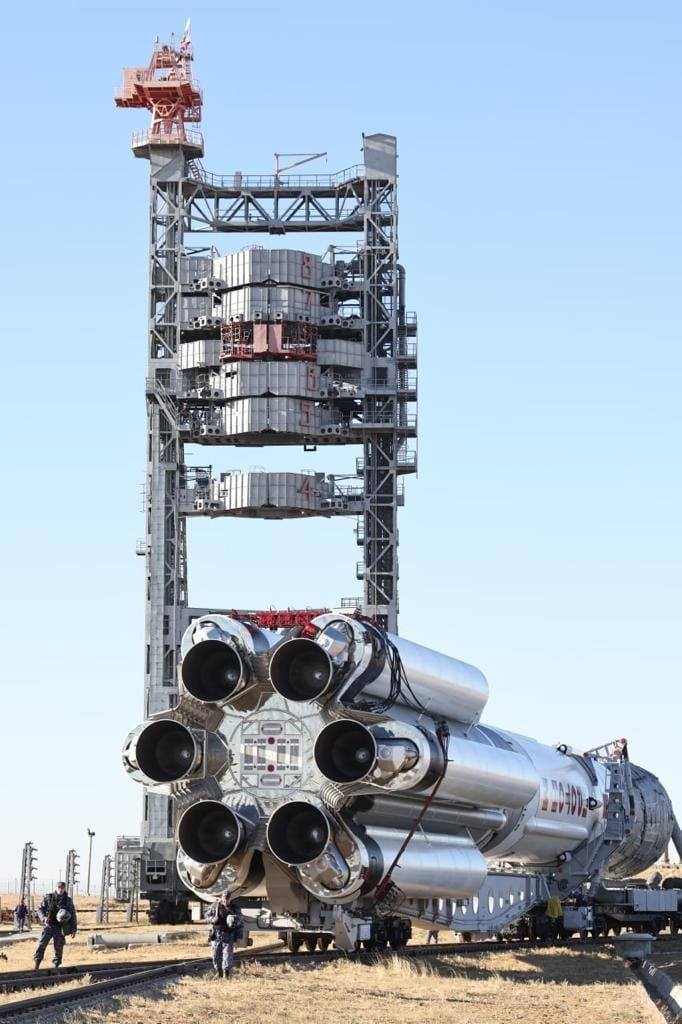 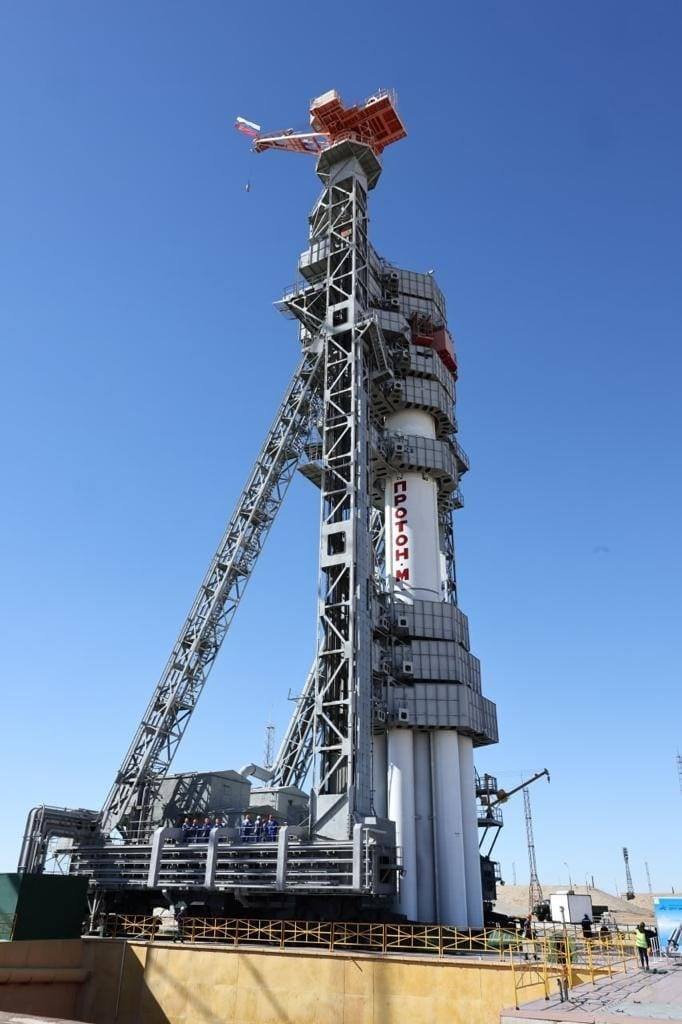 The geostationary communications satellite will offer several services and cover the entire African continent, with an emphasis on Southern Africa. According to the Angolan Minister of Telecommunications, Information Technologies and Social Communication (MINTTICS), Mário Augusto da Silva Oliveira, Angola intends to improve the Angosat-2 satellite transmission infrastructure and Angola’s Earth Observation programme within the framework of its National Space Strategy. This will also extend to investment in national broadband infrastructure through submarine and terrestrial fibre optics. He also added that investing in space technology will contribute to unifying and developing Africa. 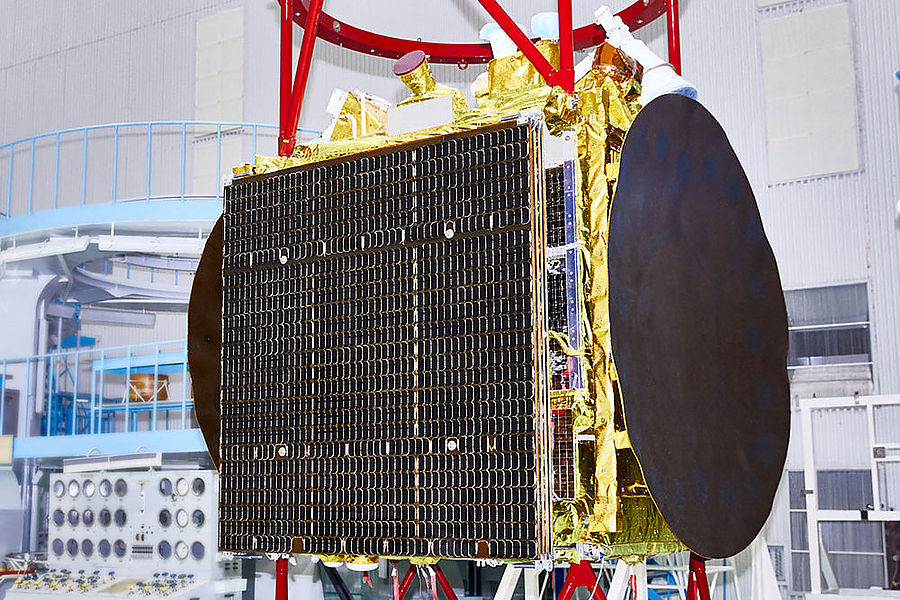 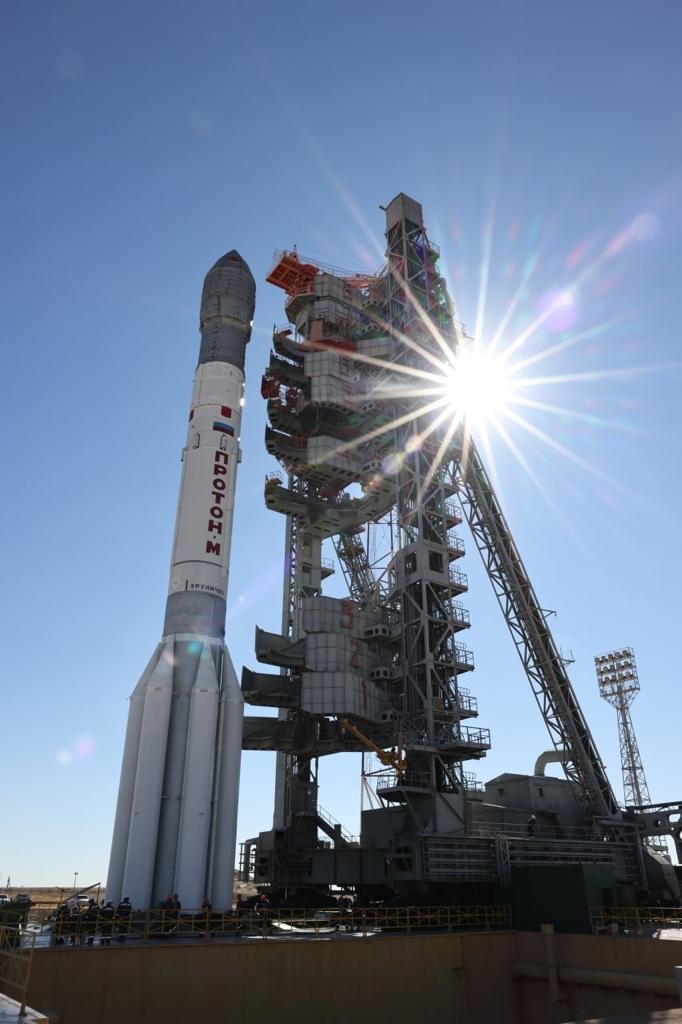 The Minister also noted that the telecommunications services resulting from the launch would benefit Angola and the satellite operators. The services will cover the entire African continent and a significant part of Southern Europe in C Band. The satellite will also provide almost complete coverage of southern Africa in Ku Band. The Minister also noted the intention of the Executive to continue investing in inducing projects to develop its television broadcasting market.