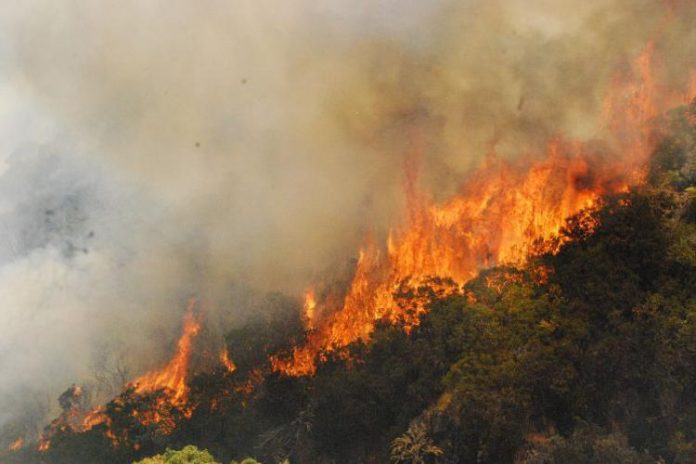 Algeria’s AlSat-1B satellite has been useful in monitoring new forest fires across municipalities in Algeria. The satellite was launched in 2016 for agriculture and disaster monitoring purposes and is doing its job.

On July 27, 2020, the municipalities of Ouled Rabah and Boussif Ouled Askeur of the wilaya of Jijel, and the municipalities of Amira Arres and Tessala Lemtai belonging to the wilaya of Mila, suffered series of forest fires which were captured by Alsat-1B. Since the satellite captured the incidents, the Algerian Space Agency has analyzed the Alsat-1B satellite imagery of July 30, 2020, covering the areas affected by forest fires.

The analysis produced from the image was useful in assessing the impact of the forest fires, which covered an estimated 144.559 ha, or 116.8 ha for the Wilaya of Jijel and 27.75 ha for the wilaya of Mila.

Similarly, the satellite was useful in capturing another forest fire outbreak that occurred on July 29, 2020, in Tassadane Haddada and El Ayadi Barbes (Wilaya de Mila). The Algerian Space Agency exploited and analyzed the Alsat-1B satellite imagery of July 30, 2020, covering the affected areas by forest fires. Information gathered from this second analysis shows that the estimated area the fire covered was 434.16 Ha.

Algeria’s forest areas are prone to fires, recover very slowly, and are constantly experiencing various levels of expansion for other human activities. The risk of damages for villages, tourist centres, human activities, and even people, is extremely high, particularly in the summer when humans are more present in forest areas for recreation activities. In an analysis by a researcher on the Algerian forest fires, it was discovered that Algerian foresters are well aware of the importance of prevention, contrasting with current government policies that are predominantly oriented towards improving the technical extinction apparatus. The country’s forestries agency said it had recorded 1,216 fires between June 1 and August 1, destroying some 8,778 hectares. Algerian President has since ordered for investigations into the new incidences.