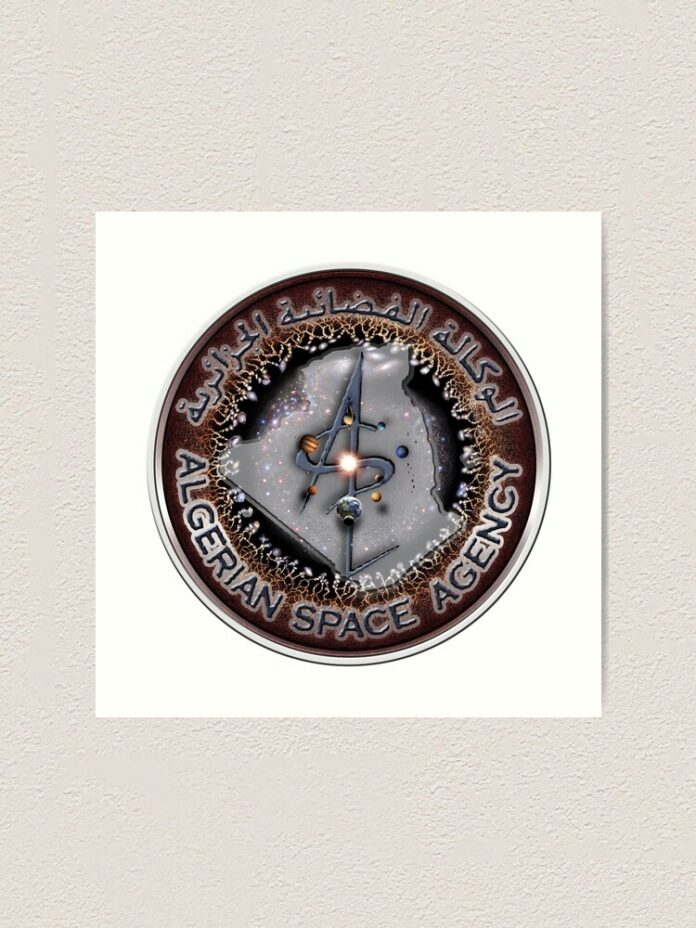 The Algerian Space Agency (ASAL) has conducted a simulation exercise on emergency telecommunications satellite deployment, the agency has revealed.

A team of engineers from the Center for the Exploitation of Telecommunications Systems (CEST), under ASAL, took part in a simulation exercise carried out on October 24, 2020, on the territory of the Wilaya of Boumerdes. The exercise was done with the General Directorate of Civil Protection (DGPC). This simulation was based mainly on the deployment of emergency telecommunications equipment via the Algerian satellite Alcomsat-1.

The ASAL engineers who participated in the simulation tended to the operation of data transmission, VoIP, Visio-Conference, and transfer of helicopter-borne flows to the civil protection services.

During the exercise, the ASAL engineers and DGPC officials established communication in Ku band via Alcomsat-1. Alcomsat-1 is Algeria’s first telecommunications satellite put into orbit in December 2017.

In a statement on the agency’s website, it noted that: “monitoring of the Alcomsat-1 resource in terms of signal stability, bandwidth and control of the power emitted was carried out by CEST engineers. The results obtained are conclusive and comply with the requirements of the General Directorate of Civil Protection”.

“The objective set, of setting up, during this simulation, an emergency telecommunications network via the Alcomsat-1 satellite managed and operated by a team of Algerian engineers was achieved.”

“Regarding the earth observation component, Alsat-2 archive images, with a spatial resolution of 2.5m, of the city of Boumerdes and the municipality of Zemmouri in particular, were used by the DGPC to cover the areas of simulation exercises.”