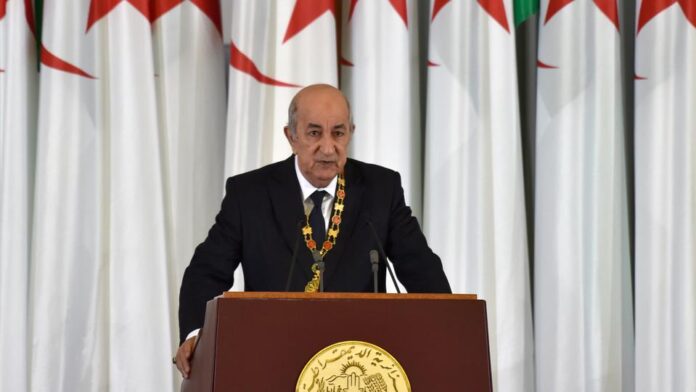 Algeria and China signed another 5-year strategic agreement to boost communications and bilateral relations around the economy, agriculture, energy, technology, space and culture from 2022 to 2026 on Tuesday, 9 November 2022.

“This is the second five-year plan China and Algeria have signed. It aims to fully tap into our potential for cooperation and advance the China-Algeria comprehensive strategic partnership for new progress. China stands ready to work with Algeria to take the implementation of this five-year plan as an opportunity to consolidate our traditional friendship, further synergize our development strategies and jointly build a human community with a shared future,” said the Algerian Foreign Minister, Ramtane Lamamra, in a joint statement with his Chinese counterpart, State Councilor and Foreign Minister, Wang Yi.

The plan aims, according to the statement, to continue to intensify communication and cooperation between the two countries in all fields, including economy, trade, energy, agriculture, science and technology, space, health and human and cultural communication, as well as the promotion of twinning between the development strategies of Algeria and China.

In 2014, Algeria and China signed their first strategic cooperation pact. In addition, both countries signed a memorandum of understanding in September 2018 in Beijing when Algeria joined the Chinese Belt and Road Initiative. This major Chinese plan aims to build trade and infrastructure networks connecting Asia with Europe, Africa and beyond. Furthermore, in March 2022, the two countries announced that they had reached a consensus on the executive plan for the joint construction of the initiative, which will be signed as soon as possible.

China has remained Algeria’s highest-ranking trade partner since 2013, after it overtook France.